Born in 1993, Ivan Debs is a renowned, independent artist, who identifies as “a child of the burning sands of Africa and the luscious mountains of Lebanon.”

Calm and discrete, Debs has won national and international contests such as Redbull, Samsung, Rotring and Stephen Marley Artwork contest.

During the October 2019 Lebanese Revolution, Debs came to prominence thanks to his engagement and artistic contribution to the cause. He became one of the leading cultural faces of Lebanon’s uprising, and a messenger of consciousness, hope, and resistance.

What creation of yours are you most proud of?
I am rarely proud of any of my creations, but if I have to choose, I would say the first big black and white artwork I made with all my blood, sweat and tears when I was 18. It was the first time I expressed myself so violently and with so many elements together, it was intense.

What was your worst fashion faux-pas?
When I used to wear T-shirts over shirts. It was horrible, especially when they had plenty of patterns on them.

If you were to choose one of your looks, or that of any other designer, to wear everyday for the rest of your life, what would it be?
To be honest, I think I would go now for a black top, black pants and sneakers (mostly Vans) of different colors. I know, I am a simple man…

Who do you dream of illustrating with/for?
Most probably Miyazaki, I would love to collaborate with him on an animation and create a whole universe. In music, Pink Floyd, creating a visual story for an album and live concerts. And in fashion, I would say Nike, for nostalgic reasons – one of my passions being football!

When was the last time you pulled an all-nighter?
I was working in Paris, I spent the night alone drawing images of the Lebanese revolution while listening to the same song on repeat for hours.

What does the word “sustainability” mean to you?
Keeping a real balance between the mind and the heart.

What would be the title of your Netflix documentary?
Flamekeeper – A Cry of Hope from Hell.

How is ‘Young, Arab and Proud’ translated in your work?
I guess it translates into feelings. Everything, the composition, the colors, the shadows and light, the details, the little elements hinting at things, the line, everything is directed into putting the message and the feeling in the front row. Youth is in the core of the message, as I’m part of this generation, and youth is the future, Arab is part of it, turning it into something worldwide, and Pride is an essential feeling every young man and woman should grow up with. 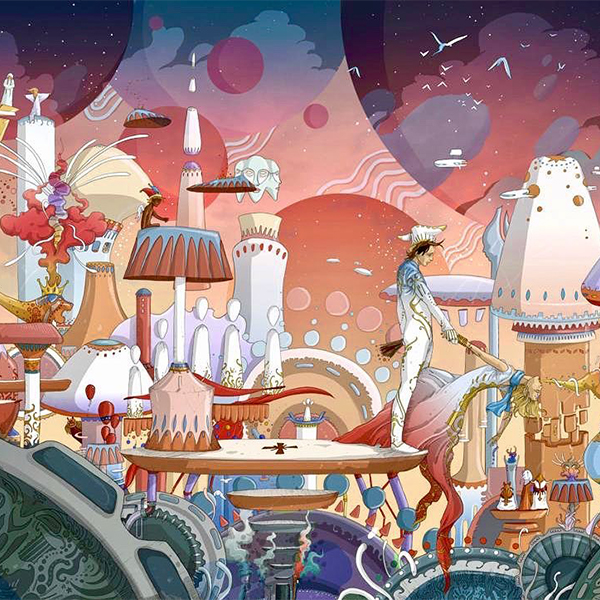 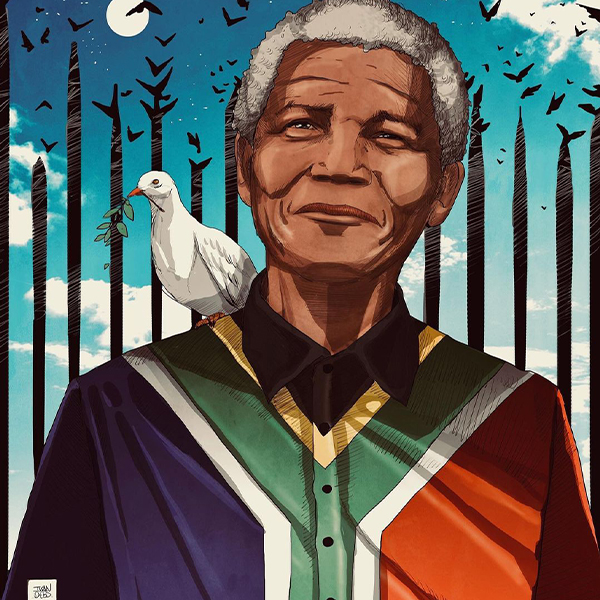 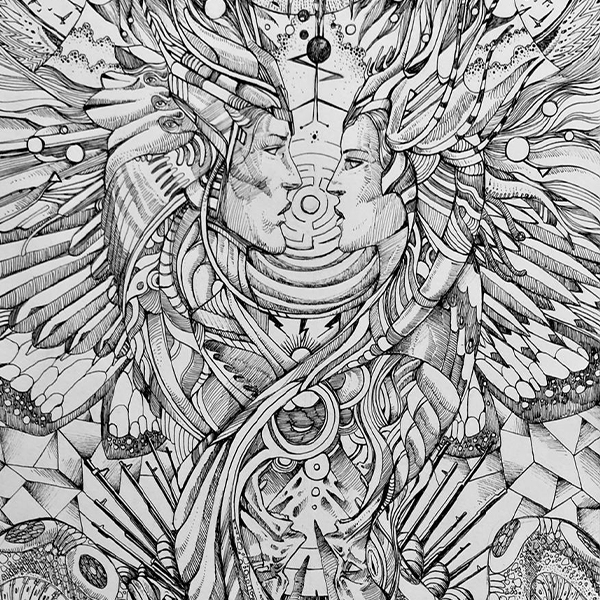 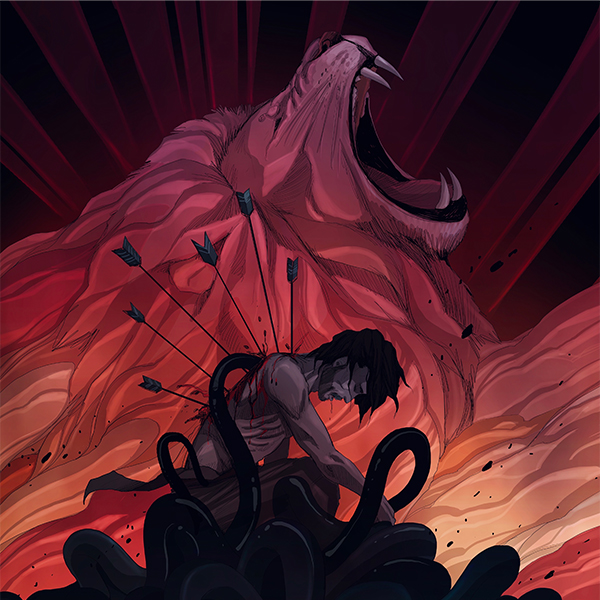 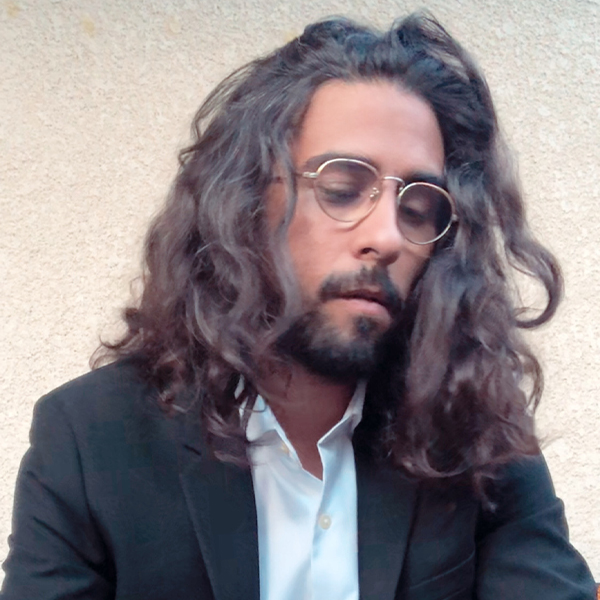 What Arab DNA made of?
Without any doubt the will to survive, the love of life, the strength to adapt and grow, the openness of a new generation to the whole world and every culture, and a burning sense of creativity. Those are the positives about Arab DNA, unfortunately some sadder elements are also present, but I always focus on the bright side and feed it more than the negative.

What is the most common misconception about being an Arab?
Maybe being a terrorist or an extremist, as we’re shown on most Western mass media.

If you could travel in time to meet any Arab icon, who would it be, and why?
Gibran Khalil Gibran, for sure. One of my main inspirations, Arab and international, mixed. Because he came from the lost mountains of Lebanon, and his beauty, poetry and art touches the soul directly.

What makes you uncomfortable about the MENA fashion industry and what you would like to see changed?
The closed mindedness of a big part of the population, the negative judgments and oppression some can experience just because of fashion and identity.

What is one Arab tradition you would want to change, and what is one you adore?
I don’t know if it is an Arab tradition, but I hate the abuse of children, especially underage marriage. This is a horror against life. So much should change, but so much should stay, too! For example, the family lunch on Sunday, the celebrations. This spirit of sharing is important to me.

What is the Arab dish you could eat every day?
Definitely Roz A Djej with laban, my mother’s one.

What is your favorite Arabic song that is often stuck on repeat in your playlist?
It isn’t my favorite Arabic song, far from it, but I have to admit it is “3 daqat”, it’s just funny and joyful, something to have fun with when my loved ones are around.

Umm Kulthum or Fairuz?
Fairuz, for sure, and mostly for the instrumentals, you know the composers.

What is the one city in the MENA region you could live in forever, and why?
Definitely Beirut. Without thinking, or maybe, what Beirut could and should be: a representation of the whole world, a concentration of everything, life and death, the mountain and the sea, the traditional ancestral culture and the modern lifestyle, the noise and the calm, the pain and the joy, everything.