“Divas, from Umm Kulthum to Dalida” is an ambitious exhibition, showcasing the main features of the Arab musical scene throughout the 20th century.

From Cairo to Beirut, the Maghreb and France, legendary women were the voices and faces of the Arab world. Their ecstatic performances were embodied by memorable styles, adorned with diamonds, pearls, heavy and vaporous fabrics, captivating glittering shapes. One of the exhibition’s curator at the Arab World Institute, Elodie Bouffard, underlines the precious insight provided by all the accessories, especially when worn by quite enigmatic stars like Umm Kulthum. “She always had a handkerchief in her hand, which was interpreted as a way of showing her control and her courage, as she was performing in front of thousands of men. She became a legendary figure and was recreated by other divas after her, such as Warda, who also adopted the column dress, the hair bun, the diamonds, and the famous handkerchief.”

Umm Kulthum’s costume hinted at her own tough personal quest at overcoming her own identity: From a little girl dressed as a Bedouin to a fascinating icon.

Throughout her lustrous career, Sabah remained faithful to her dressmaker, William Khoury. Even though she mostly performed in Egypt, it was extremely important to her to have her stage costumes made in her home country, Lebanon. The exhibition puts forward a large panel of fancy and colorful outfits, revealing Sabah’s appreciation for boldness.

Considered as the Middle Eastern Marilyn Monroe, Hind Rustom used to perform in sheath dresses, created by her personal dressmaker in Cairo, Mrs. Savaris. The rumor has it that her black clutch, adorned with coral and stones, was originally owned by King Farouk’s wife, Narriman Sadek. Hind Rustom bought it during an auction which sold off the royal family’s possessions.

Apart from their exceptional careers, and their romantic and sometimes tumultuous lives, these glamorous artists still inspire and question the worlds of fashion and creation, by blowing a wind of freedom and fantasy. 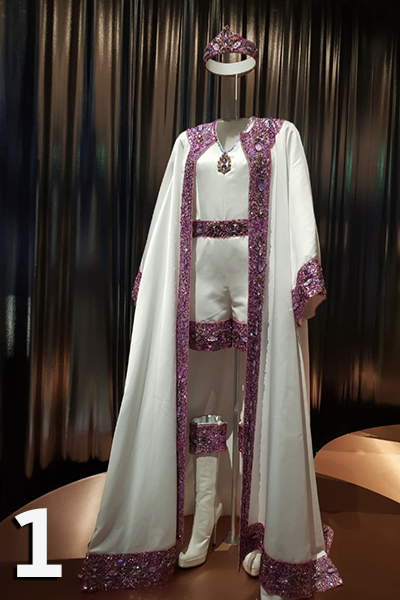 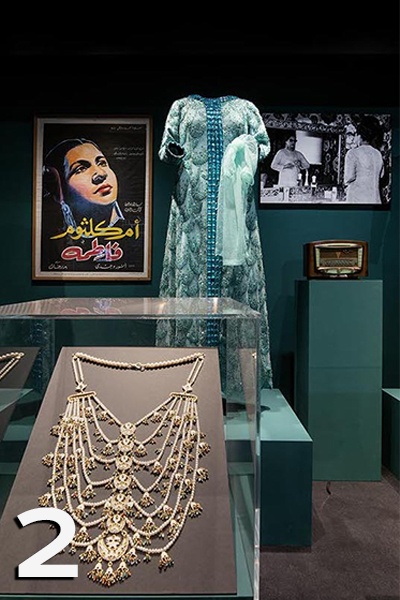 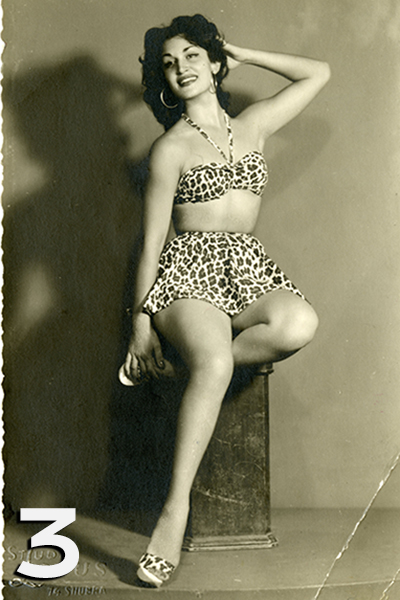 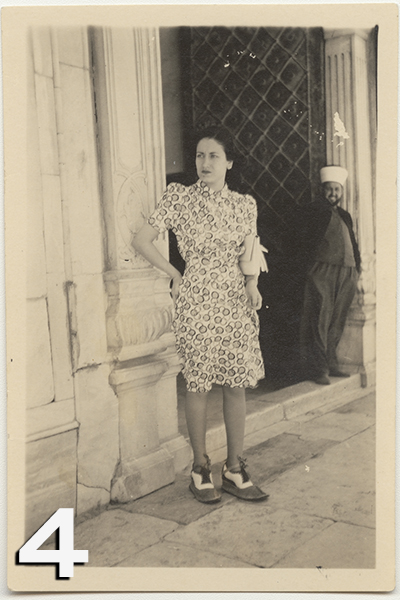 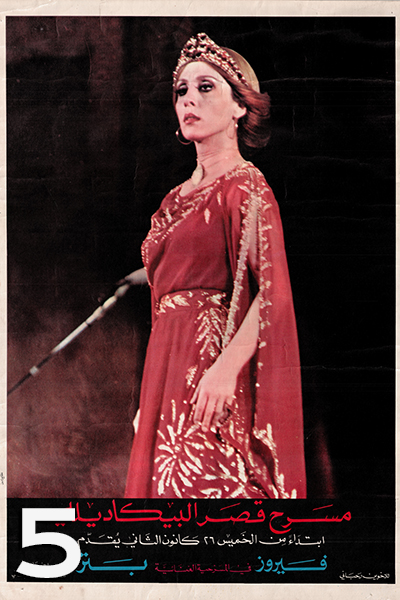 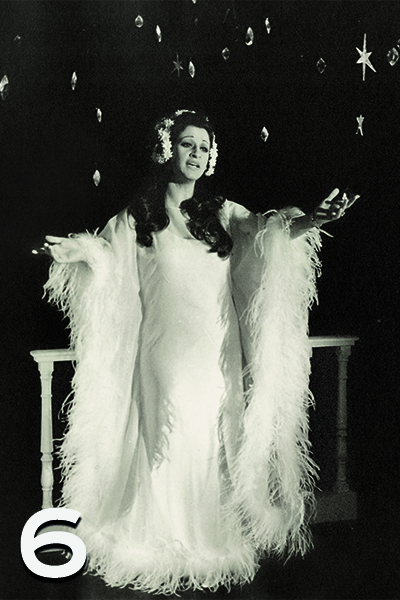 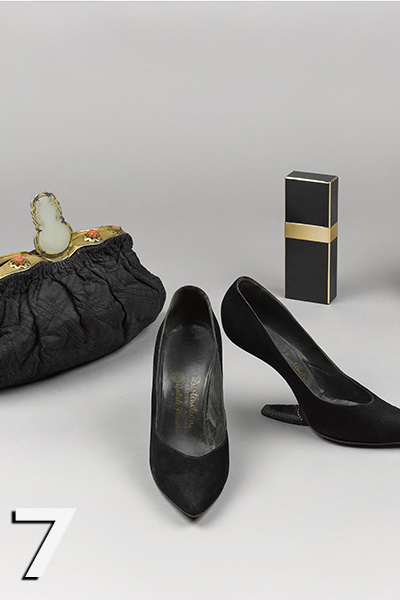 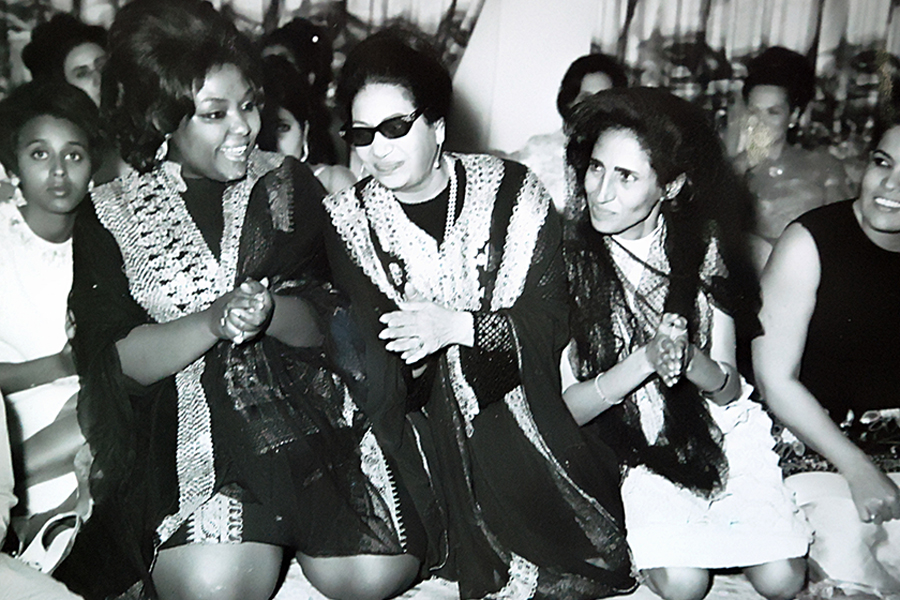 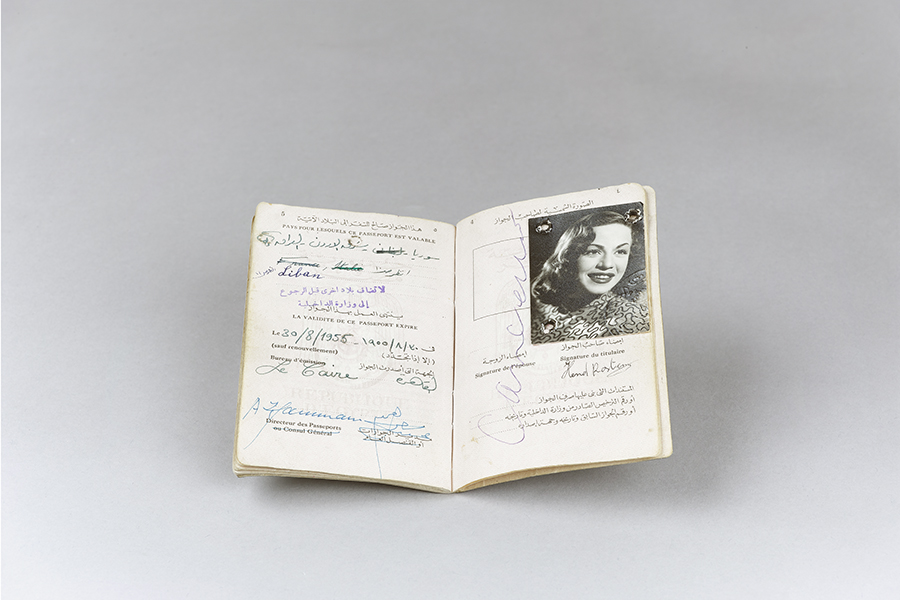 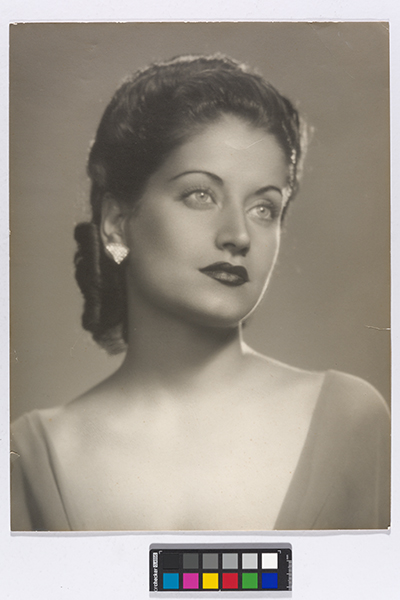 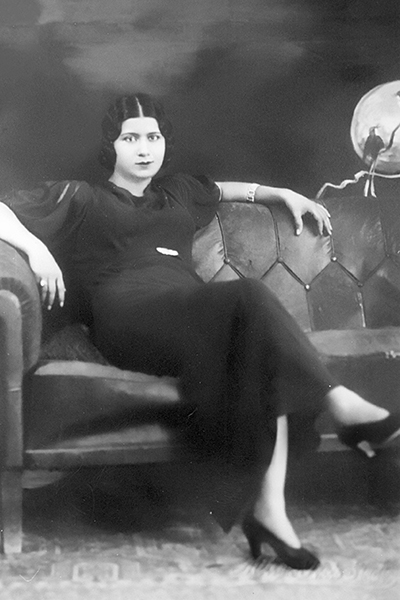 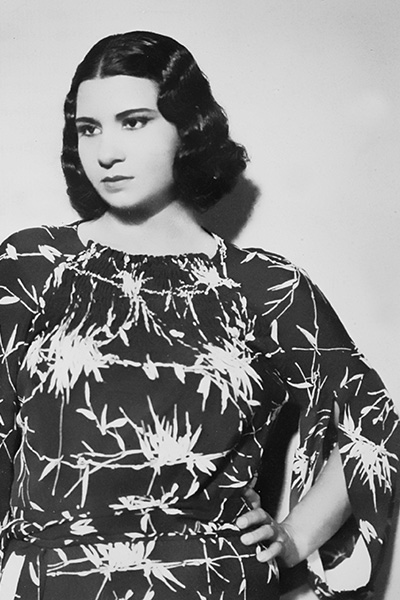 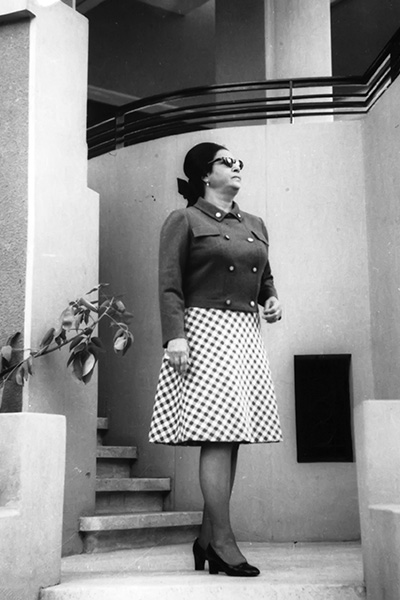 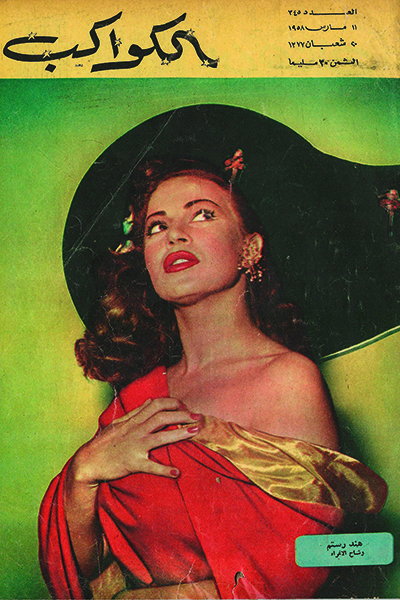 The exhibition will be ongoing at the Arab World Institute of Paris, till July 25th.

About the Author: Josephine Hobeika