The Metaverse, a Promising Playground for Fashion and Luxury

It’s not surprising that more and more brands are preparing to go down this virtual rabbit hole.

Over $50 billion by 2030. That’s the potential revenue fashion and luxury brands can expect from selling digital goods – authenticated via Non-fungible tokens (NFT’s) – through the burgeoning Metaverses, at least according to a Morgan Stanley report published last November. As a result, it’s not surprising that more and more brands are preparing to go down this virtual rabbit hole.

In December, Ralph Lauren opened stores in the virtual word of the online game Roblox, allowing players to pimp their virtual avatars with clothes and apparel designed by the brand. The very same month, Nike announced the acquisition of RTFKT studios, a virtual shoe company that succeeded in selling 600 NFTs in just six minutes, for an impressive $3.1 million.

Earlier in the year, fast fashion brand Uniqlo began selling virtual outfits to Minecraft players, while Balenciaga started to do the same in Fortnite in September. Burberry got a bit of a head start, the British brand having already participated in luxury’s first-ever social retail store in Shenzen equipped with social commerce and a gamified AR (augmented reality) experience, in addition to a partnership with Mythical Games – a company specialized in building games around player-owned economies and that has collaborated with major franchises such as Call of Duty, World of Warcraft and Guitar Hero, to name a few. Last year, Facebook’s CEO, Mark Zuckerberg announced that the future of his company would lie in the genesis of its very own Metaverse, before taking its first steps in that direction – acquiring synthetic data startup AI.Reverie in the process. This is clearly the future for many brands. 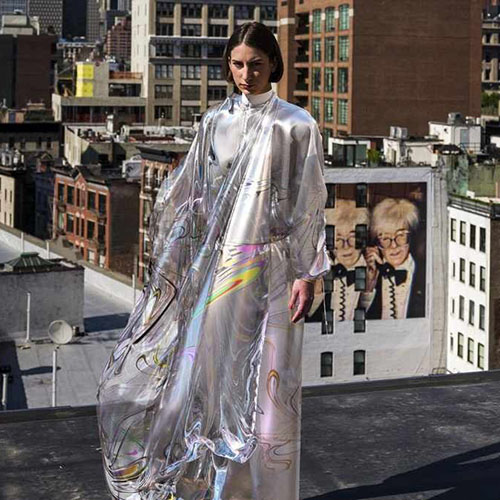 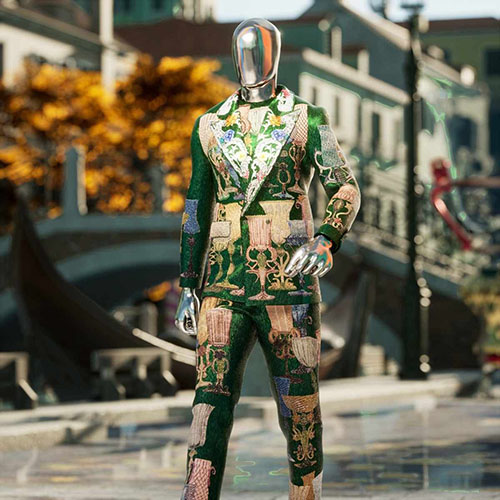 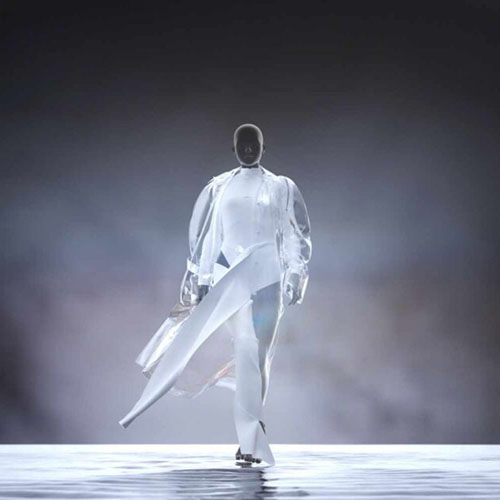 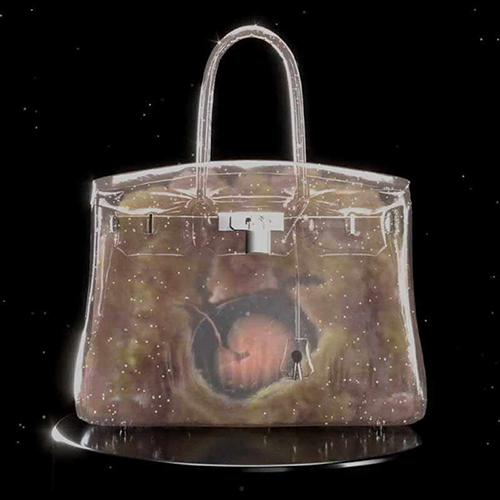 But what is the Metaverse really, and why can it be considered as both a promising playground and market for the fashion and luxury industries?

“When experts talk about Metaverse or Metaverses, they talk about virtual worlds, in which people’s interactions and choices are not limited by any specific path or goal. It is the same concept as Second Life, the virtual world launched in 2003 (it is still running today with almost a million users) in which players can literally live freely in a parallel world. In this aspect, decentralization through blockchain technologies allows companies to make everything in this brand new virtual world smarter and faster, especially in the process of clearance,” explains crypto expert at CryptoTicker GmbH, Rudy Fares. “To get the big picture: Web 3.0, that hasn’t been achieved yet, is the place where third party apps could be hosted and decentralized in the future. These apps will link the different Metaverses, where users will evolve without any any limit to their interactions,” he adds

“In recent years, the concept of Metaverses became mainstream thanks the development of massively multiplayer online games (MMOG), with dozens of million users connected, sometimes for years. In these different virtual worlds, players seek to differentiate themselves from one another by acquiring virtual goods for their avatar. It’s the perfect playground for all creative industries that have the means to make usable content to achieve that particular goal,” says Fady Bizri, venture Partner at B&Y, a venture capital fund based in Beirut and Abu Dhabi. “Today, the fashion and luxury industries have become aware of the huge potential of these markets and want to massively invest in it. And the development of NFTs (unique cryptographic tokens generated on a blockchain and that cannot be replicated) offers them a reliable way to protect the authenticity of their virtual creations and trade them as digital assets in the Metaverse.”

Experts agree that the Metaverse offers a lot of possibilities to creative industries in general, fashion and luxury in particular. Apart from allowing them to make and sell digital versions of their products, brands can also use the Metaverse as the perfect test field for content creators and designers, especially with the possibilities offered by VR in the long run. It also opens up new possibilities in terms of community management on social media (through virtual artistic events, like concerts or fashion shows), advertising or even online shopping – for virtual or real products.

The question that remains, will the MENA region once again lag behind, like it does in every other ICT related domain? “The companies in this region might need night to level up their innovation and available technologies to be able to compete with the international brands on this brand new market. On the other hand, a lot of users in Arab countries are already familiar with social media, streaming platforms and online gaming, so my bet is that they will get the hang of it in no time,” concludes Bizri. Lebanese fashion designer Rami Kadi, for example, just launched his new collection, ‘Lucid Algorithms’, his first ever computer-human fashion collaboration.