The Earth is Mad … with Flavie

From the start, and as a glass artist, Flavie Audi is fascinated by the malleable and iridescent material, which allows her to mold “cosmic fragments and new types of landscape formations”. Through her work, glass allows Audi to introduce artificial meteors fallen from her imaginary world into our physical reality. Trained in London at the Royal College of Arts with a Master’s degree in ceramics and glass, the young designer has seen her star rise and her hypnotic works exhibited in several major cities. She finds in the physical properties of glass, a material ubiquitous in digital devices, a link between the tangible and the intangible. Glass, in Audi’s world, could be responsible for the disappearance of physical objects. As part of her evolution, she also explores different materials, cement, bronze, resin, so as to not let the glass devour everything and new iridescent pigments to create fluid and organic shapes.

A bear pounces on a sparrow
Joe Arida, on the other hand, goes through life as a jack of all trades, not yet sure what to do with his unbridled creativity. Between marketing, advertising, psychology and art history, his ever-spinning compass found North when he began to create his first objects. Proof that he knows how to breathe the zeitgeist, he resurrects the toile de Jouy before Dior and uses it on young and contemporary things. The success of his creations pushes him to found his label. Allergic to the idea of ​​naming it after himself, he brainstorms for a brand name. On television, one day, he sees a bear pounce on a sparrow and exclaims: The Earth is mad! And there it is. Since then, La Terre Est Folle is no simple acknowledgment, but a guarantee of quality and inspiration for objects and clothing, including abayas, shirts, T-shirts, and sportswear, always wearing a message, sometimes ironic and sometimes empowering. 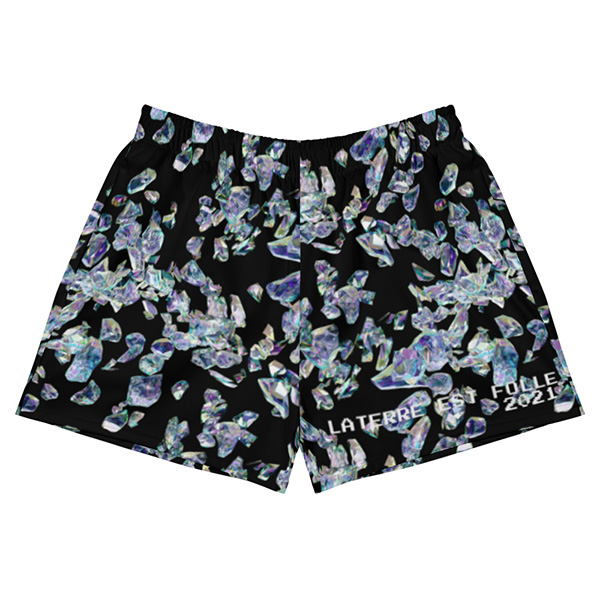 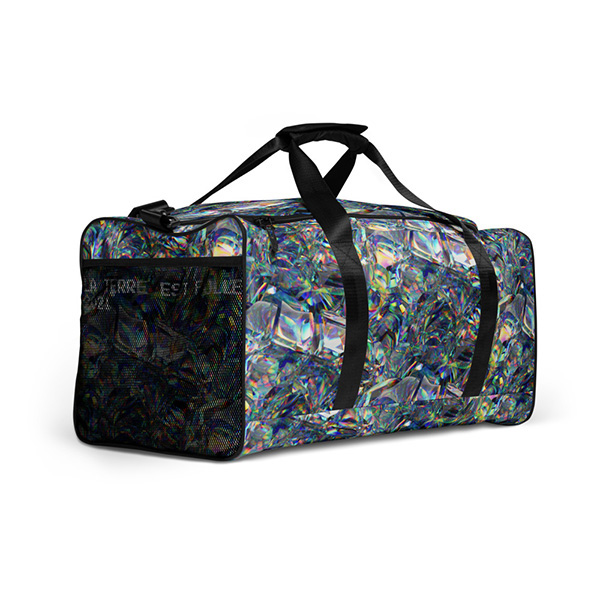 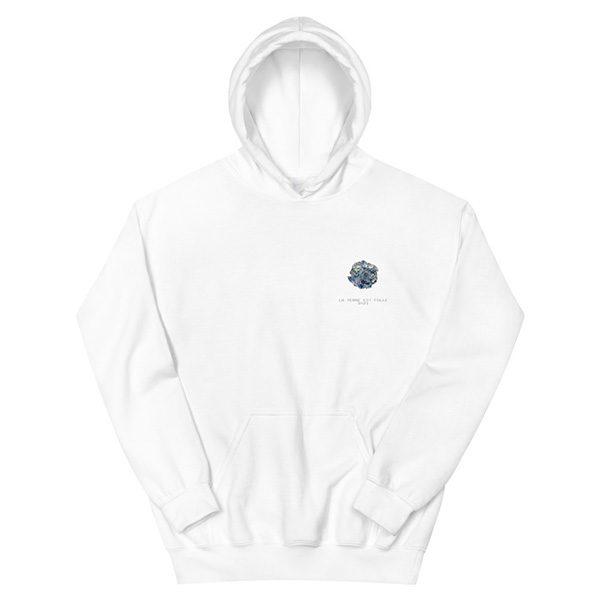 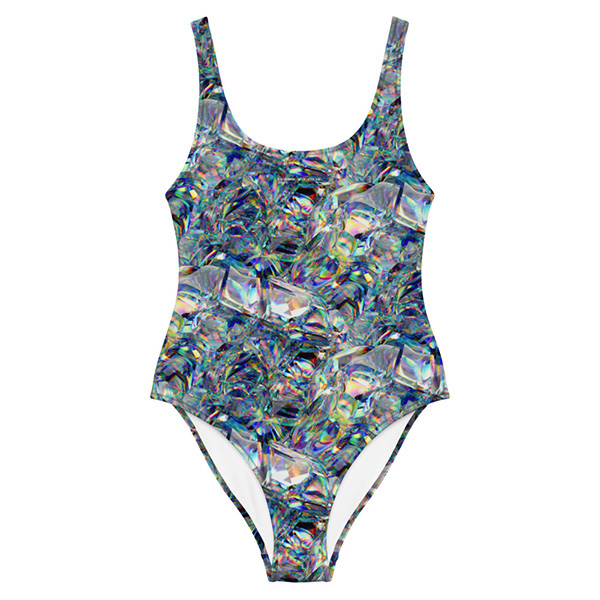 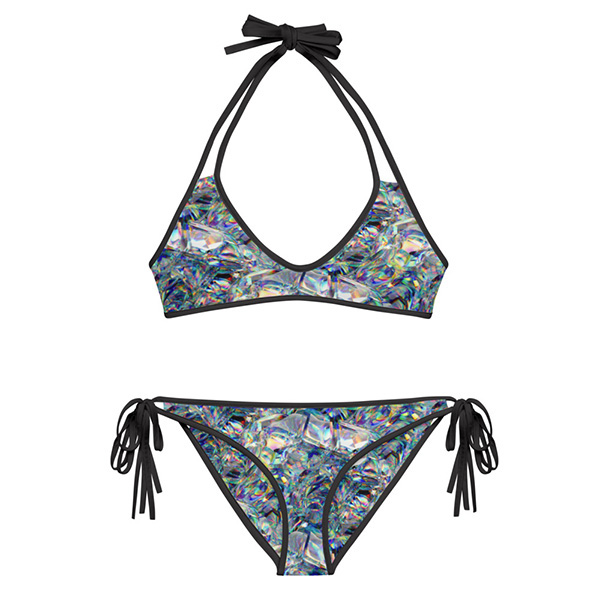 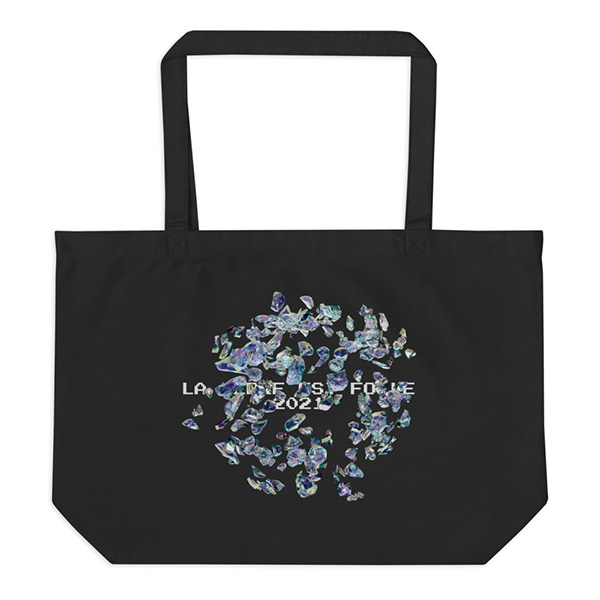 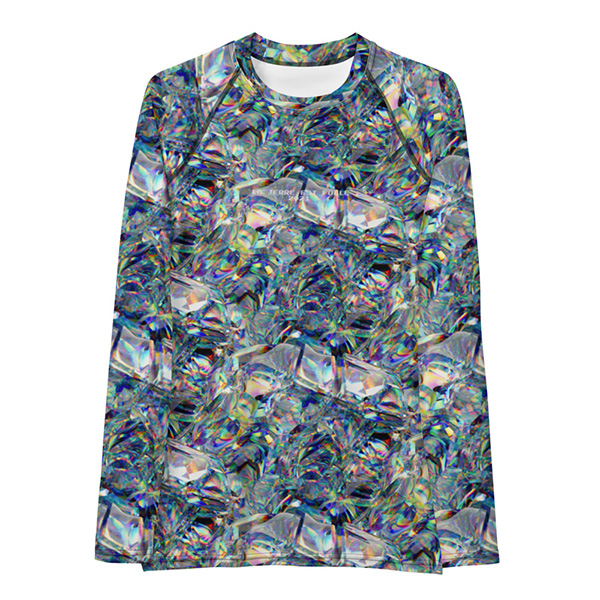 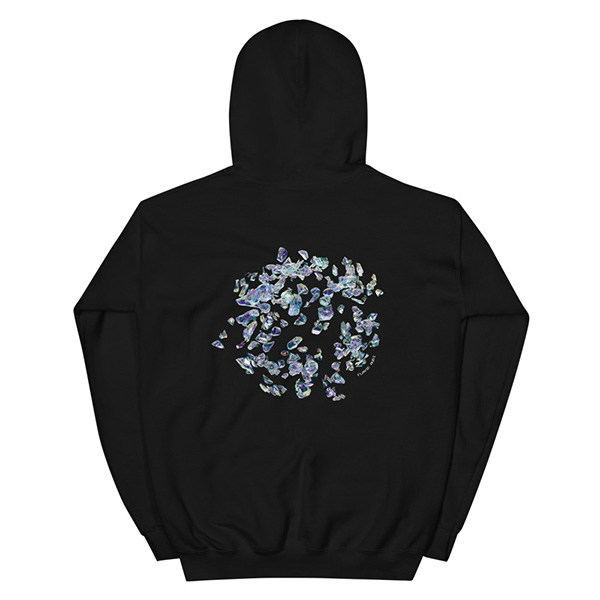 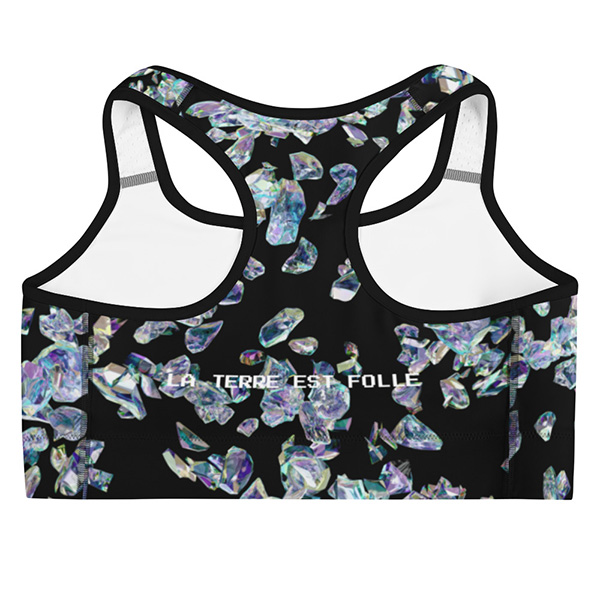 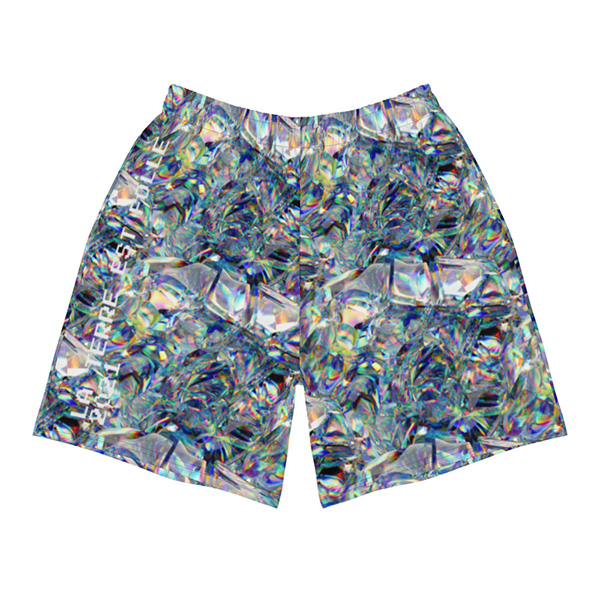 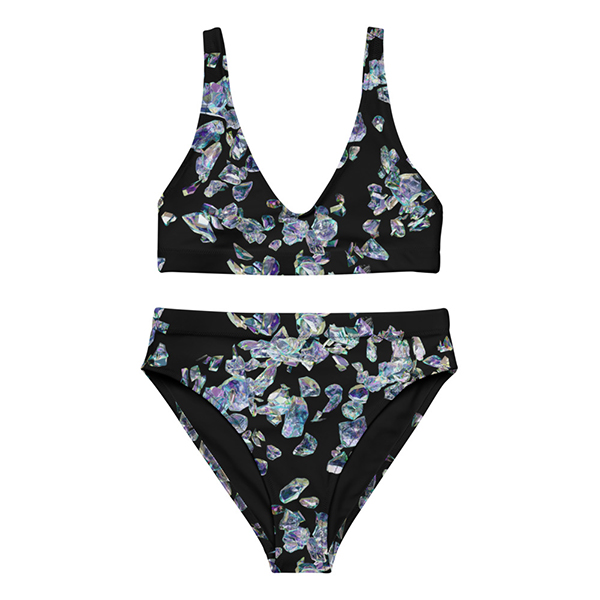 On his collaboration with Audi, Arida confides: “I’ve been a huge fan of Flavie’s work since her first Fluid Rock series. We’ve known each other since childhood, she always encouraged me, and voila! It was a shared desire, and I’m still blown away by its process, colors, materials … It’s innovative art – the result is sublime and from another world. She reinvented glass.” For Audi, “The crossing of two universes has made it possible to create a new one.” Audi, who had already collaborated with Alexander Lewis in 2016 and developed a jewelry collection for Balenciaga in 2020 (it’s still in the prototype stage), claims to have experienced this period of exchanges with Arida as “a creative and fun recreation”.