Let’s Not Forget the Art of Craft

Rafah Seoud works on an aesthetic that facilitates the transition between menswear and womenswear.

In a world where the digital realm is thriving, the value of artisans and craftsmen is in danger of being neglected. Given the ongoing battle between digital and classical methods it is crucial to at least acknowledge the power that craftsmanship holds.

To some designers, being able to create a piece that is inspired directly by our modern day world is essential, and way more relevant. Rafah Seoud, a Lebanese designer based in Beirut, launched her brand RAFA Homme in 2018 with the purpose of bringing to life an aesthetic that facilitates the transition between menswear and womenswear. The goal was to be able to create and design pieces by hand, a process which would make them extraordinary and one of a kind.

“Inspiration comes from day-to-day life and whatever the world might be going through. I either choose to ride the wave, or I react against it by creating an alternative universe, which is the case most of the time,” said Seoud.

Seoud believes that her designs come to life thanks to “the concept, the story, the ideas, linking the dots and that moment of epiphany when everything comes together.” It is through the hands of her craftsmen that her collection has succeeded. “I have been trying to survive in an apocalyptic country and aiming to transition into a long term career in design that has the least impact on the environment,” said the designer. Seoud works with vegan and slow ready-to-wear designs. As a result, she needs the right craftsmen, people familiar with the textiles she uses and on board with her visions. 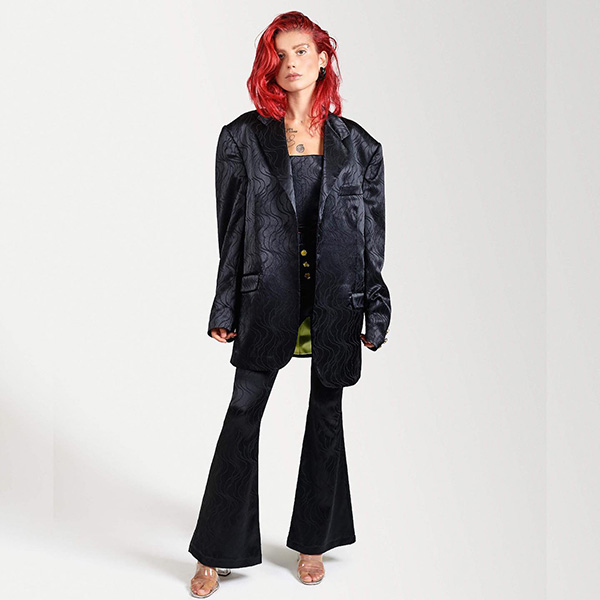 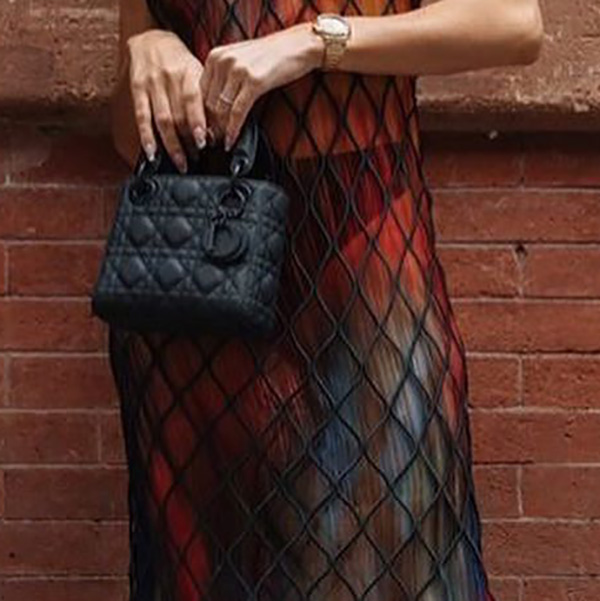 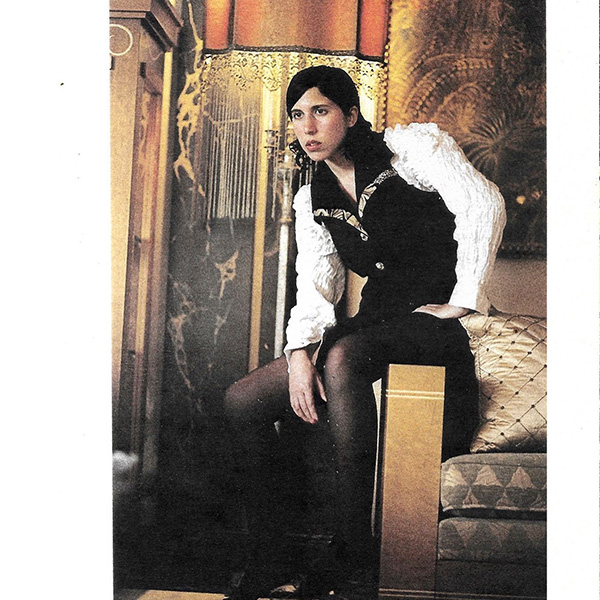 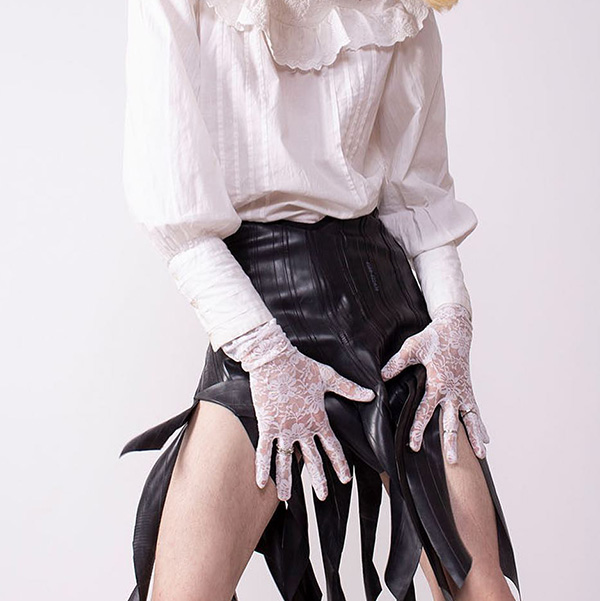 Ever since she was a little girl, the designer has been drawn to pieces that are handmade and unique, “When I launched my brand, I wanted each piece to have some sort of work or detail done by hand to add value to it. And I would only produce one,” said Seoud. When it comes to craftsmanship, the details and the art on each and every piece are naturally one-offs. It is time consuming to produce a design by hand, but the end product is always well worth it.

However, it is not always feasible to find craftsmen that adhere totally to the designer’s choices.

“My love to craftsmanship and my stubbornness [has] worked against me in this industry. I just did not want to function or produce the way a brand “should” to keep up and compete with other brands,” said Seoud.

When it comes to fast fashion and mass production, consumers are more prone to buy in quantity rather than appreciating the quality of a certain piece, according to Seoud. “No one wants to be a copy of a copy or another brick in the wall. If it’s not made with love and years of acquired skills, I’m simply not interested,” said the designer. But with the ever-increasing prices in the industry, not everyone is capable of producing commercial or affordable pieces in large quantities.

In today’s fashion world, designers are on the lookout for craftsmen who are still passionate about their work. “I am constantly on the hunt for new craftsmen as most of the previous talents I’ve worked with have closed their studios and don’t see the point behind working anymore,” said Seoud.

Seoud was granted the Prize of Excellency in Craftsmanship in June 2017 by the Lebanese American University and Maison Elie Saab.