First, there were the Oscars, in 2018, when The Insult by Ziad Doueiri was one of the five nominees for Best Foreign Language Film. This year, it’s Cannes, with Ely Dagher’s

feature debut, The Sea Ahead, as part of the Director’s Fortnight. Dagher previously won the Palme d’Or award for Best Short Film in 1998. Both movies have a lot in common, notably their very talented costume designer, Lara Mae Khamis. “Working with Ely was great. We were able to communicate creatively very well in order to give life to the characters on screen,” says Khamis.

What sets a costume designer apart, mainly from a fashion designer or a stylist? “As a costume designer, your job is to create and provide compelling pieces for actors and actresses to make sure they are consistent with the roles they play in movies, television shows and other productions, whereas a fashion designer creates commercial pieces and art that translate into garments worn by the general public.”

What is the thing you wish people would stop wearing?
Crocs, men’s skinny jeans/trousers, Fila sneakers…

What creation of yours are you mostly proud of?
Stay tuned… Coming Soon!

What was your worst fashion faux-pas?
I don’t believe in faux-pas, because they can be their own fashion statements.

If you were to choose one of your looks, or that of any other designer of your choice, to wear every day for the rest of your life, what would it be?
Loose linen blouse with loose linen sarouels (inspired by Greek designers).

Who do you dream of dressing?
Myself for a change.

When was the last time you pulled an all-nighter?
Two weeks ago.

What is your dream guest list of five persons (dead or alive) for a private dinner party at your house?
Anna Wintour, Michael Jackson, Ghandi, Azzedeine Alaia and Beyoncé.

What does the word “sustainability” mean to you?
Timeless.

What would be the title of your Netflix documentary?
Set-life Survivor.

How does “Young, Arab and Proud” translate into your work?
Leading Middle Eastern female filmmakers are finally leaving an imprint on the world. I am proud to be one of these women, part of a new generation that is shifting perspectives on gender roles. 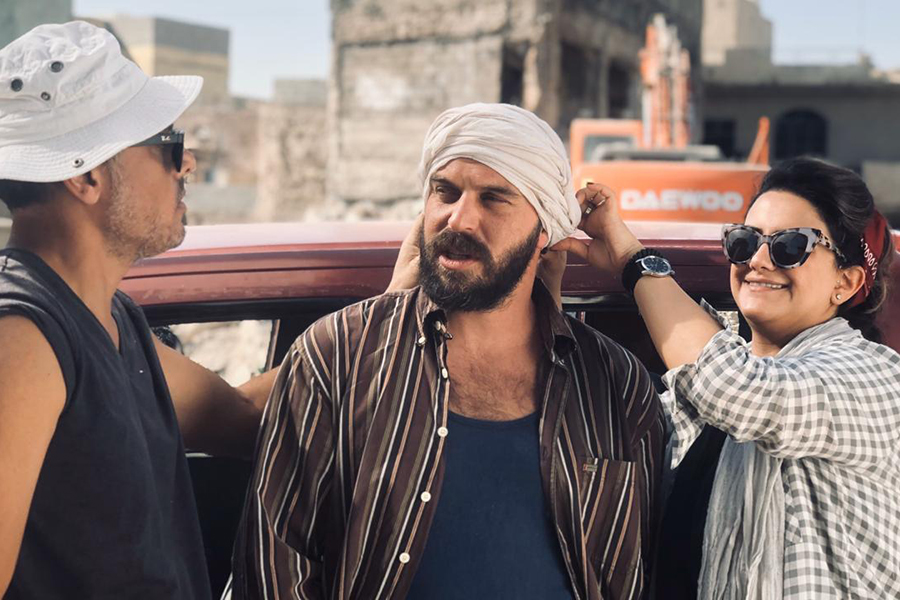 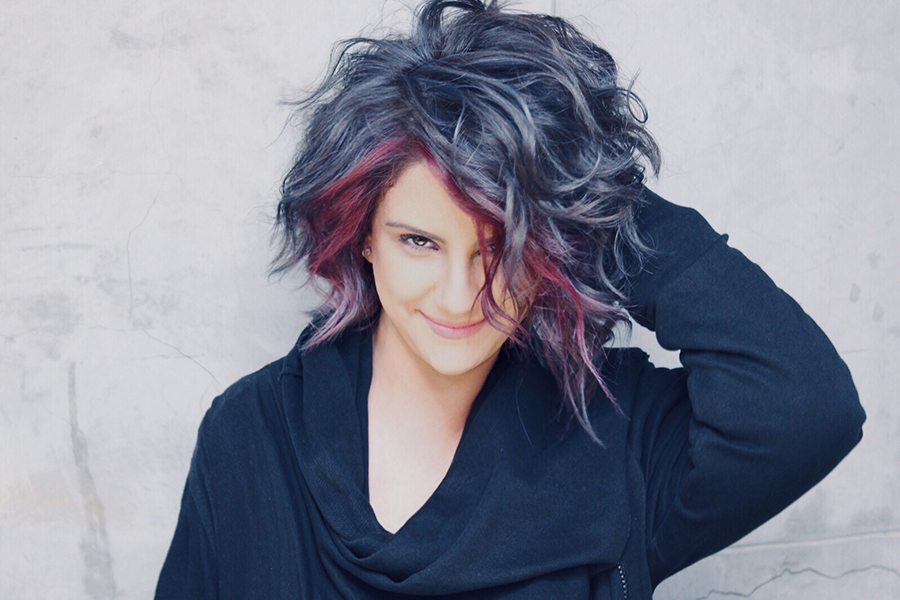 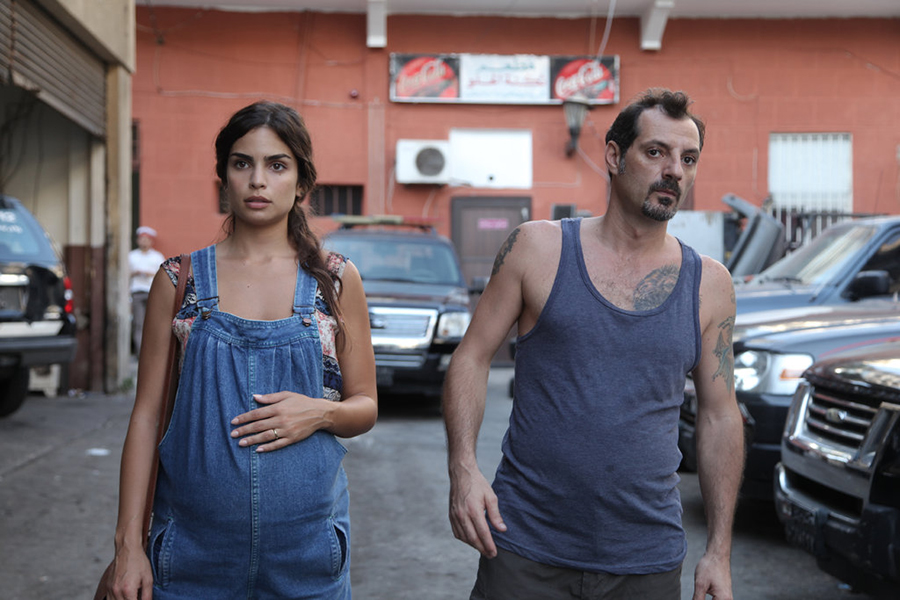 What is the Arab DNA made of?
Resilience, generosity and pride.

What is the most common misconception about being an Arab?
Camels are our only means of transportation! (laughing)

If you could travel in time to meet any Arab icon, who would it be and why?
Zaha Hadid, for being a woman who changed the face of architecture in the Middle East.

What makes you uncomfortable in the MENA fashion industry and that you would like to see changed?
Restrictions our society imposes on us and the judgment that comes along with them. People should be able to express themselves however they choose to.

How is the gender-neutral trend translated in the MENA fashion?
Making any fashion item work on anyone.

What is the one Arab tradition you would want to change and what is the one you adore?
I would definitely change the toxic aspect of masculinity, and I adore family gatherings and traditions that we hold very dearly.

What is the Arab dish you could eat every day?
Stuffed vine leaves.

What is your favorite Arabic song, that is often stuck on repeat in your playlist?
“Batwanness Beek” by Warda.

Um Kulthum or Fairuz?
Both.

What is the one city in the MENA region you could live in forever and why?
Having lived in many places all my life, I can’t imagine living in one forever. But if I had to choose, I would definitely pick Lebanon, my country of origin.