“I Would Love to Dress the King of Morocco”

“I am a total autodidact, I don’t have design skills, I’m just working with creativity and intuition.”

Marrakech resident, Artsi Ifrach is a fashion designer who is better known as Maison ARTC. He has found his sanctuary in Morocco on his quest for independence, and has been actively creating his “one of a kind” collections since. “Napoleon said that there is a thin line between the ridiculous and the sublime. I am searching for this line in every piece,” says the fashion designer, convinced that “it belongs to every woman to find out her own path of self confidence.”

Artsi Ifrach collaborated with the singer Hindi Zahra and the actress Amal El Atrache, he dressed Beth Ditto and Kelly Rowland in 2013, and the iconic French actress Isabelle Huppert in Eva Ionesco’s movie My Little Princess.

What is the one thing you wish people would stop wearing?
They should stop showing their lack of confidence by plastering themselves in branded pieces.

What creation of yours are you most proud of?
I think I’m most proud of my burqa pieces, as through them I’m trying to change peoples’ state of mind about the demonization of Muslim women who choose to wear them.

What was your worst fashion faux-pas?
I don’t have any. I think you learn by progress and by making mistakes. So, if I made a mistake, I’ve already fixed it.

If you were to choose one of your looks, or that of any other designer, to wear everyday for the rest of your life, what would it be?
I don’t think it would be a look that comes from a designer, I think it would be a simple black djellaba as it’s comfortable. You cannot really go wrong with that, and it’s beautiful as well. 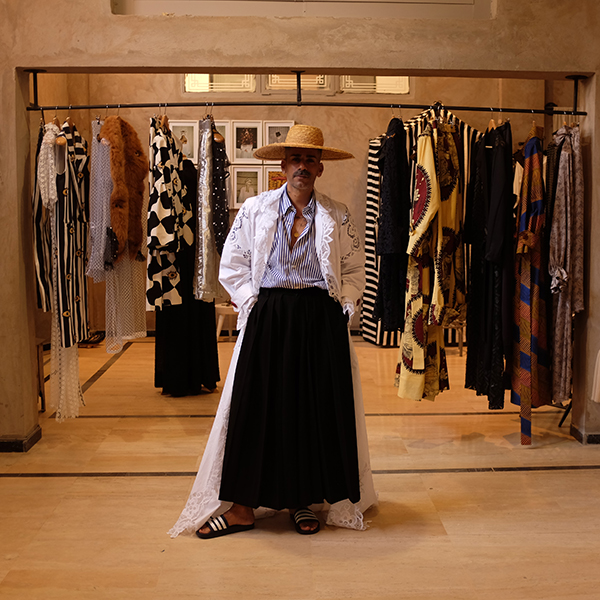 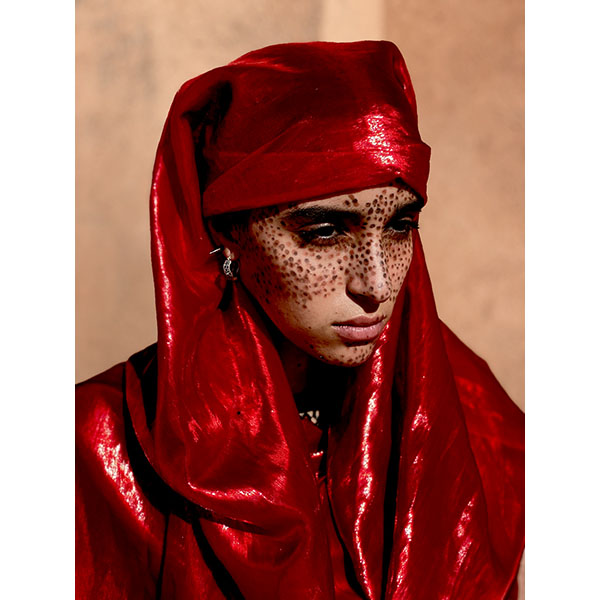 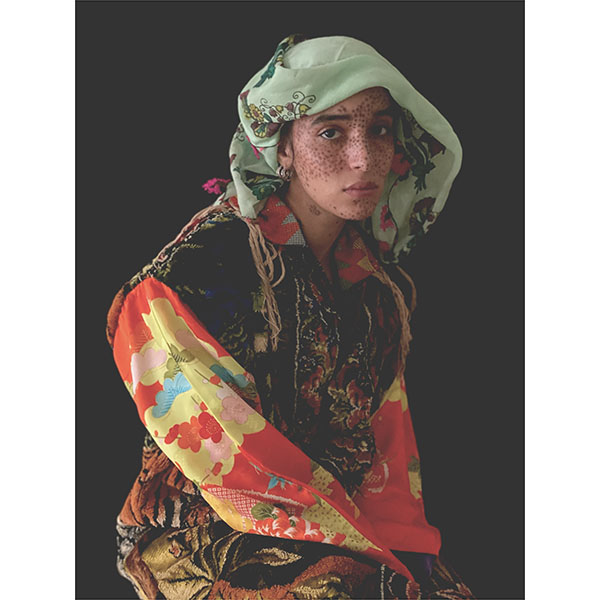 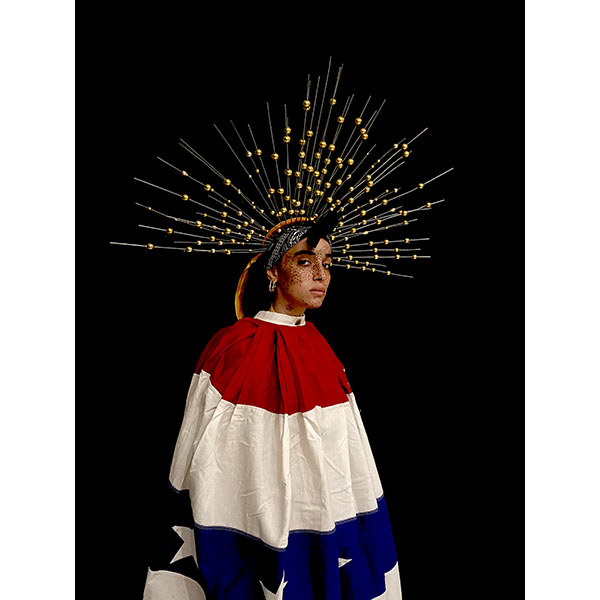 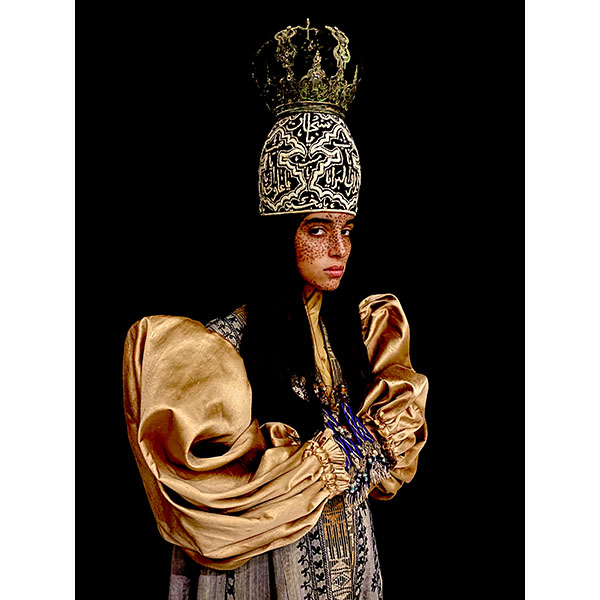 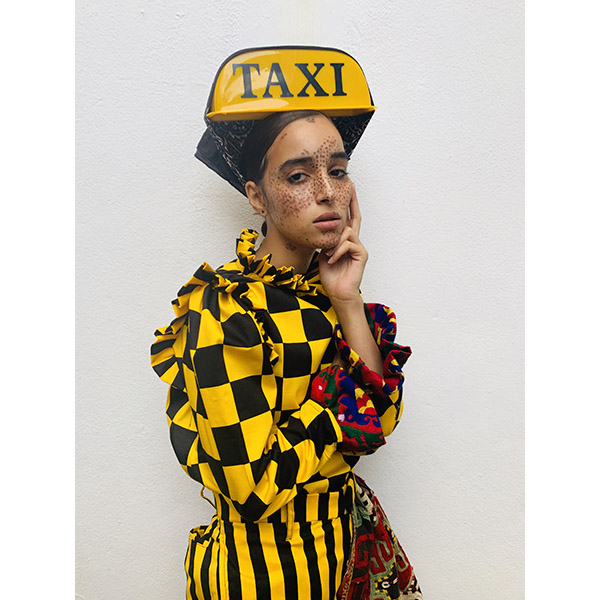 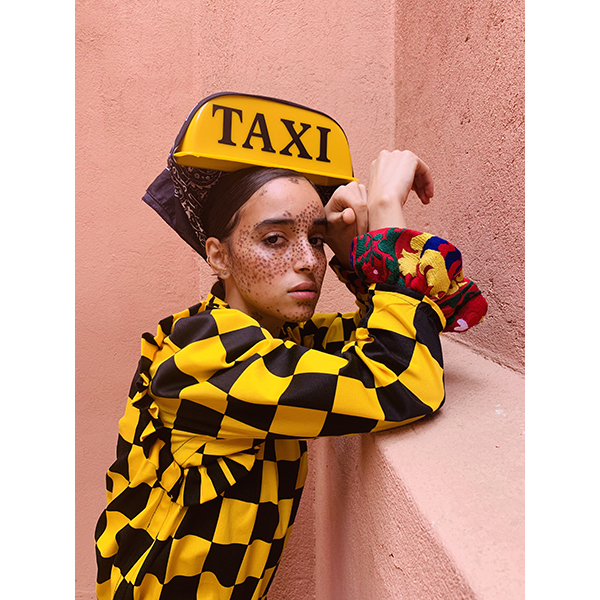 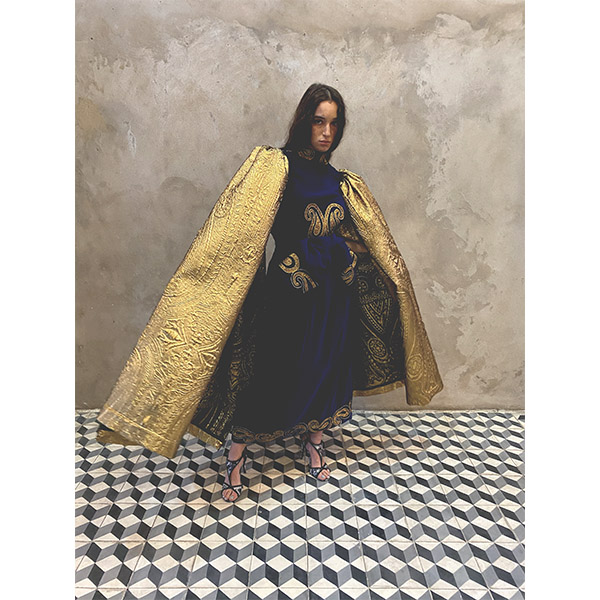 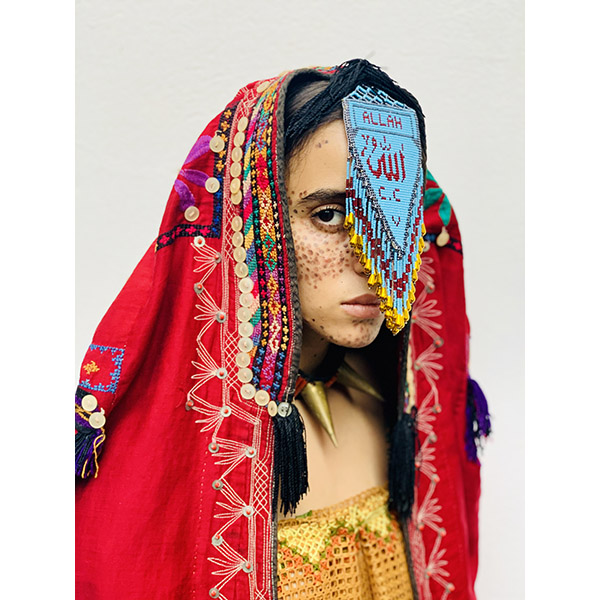 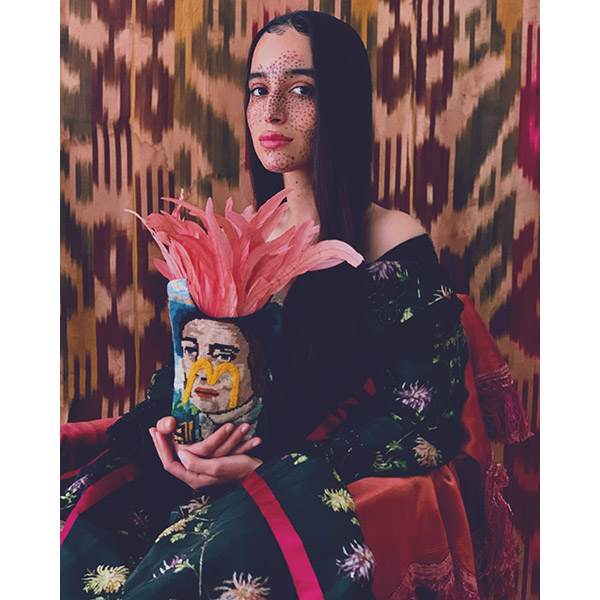 Who do you dream of dressing?
The King of Morocco.

When was the last time you pulled an all-nighter?
I don’t really remember.

Name five people, dead or alive, that you’d like to invite to a private dinner party at your house.
The King of Morocco, Umm Kulthum, Shimon Perez, Alexander McQueen and all of my friends.

What does the word “sustainability” mean to you?
Sustainability means education, respect, survival, and the future.

What would the title of your Netflix documentary be?
“In God We Trust.”

What is Arab DNA made of?
I don’t think that it necessarily has to be “DNA”, but I think it’s made of culture, respect and religion.

What is the most common misconception about being an Arab?
I cannot answer this question because I’m not an Arab.

If you could travel in time to meet any Arab icon, who would it be, and why?
It would be Oum Kulthum, because she influenced my childhood.

What is something that makes you uncomfortable in the MENA fashion industry and that you would like to see changed?
I think it’s very profound for me to see that the young generation doesn’t recognize the value of our creativity and culture, and instead of benefiting from it, we take European culture before ours.

How is the gender-neutral trend translated in MENA fashion?
I don’t think it fully translates, but I think it will happen, it needs time.

What is one Arab tradition you would want to change, and what is the one you adore?
I wouldn’t like to change anything, I love tradition and it makes us who we are.

What is the Arab dish you could eat every day?
Hummus.

What is your favorite Arabic song that is often stuck on repeat in your playlist?
Enta Omri, by Umm Kulthum.

What is the one city in the MENA region you could live in forever, and why?
Marrakech, Morocco. It’s the city of my heart.