How to Better Spotlight Saudi Talents

“This is now our time to cash in on ourselves”, says entrepreneur Marriam Mossalli.

As the Kingdom of Saudi Arabia celebrates its 91st anniversary, Marriam Mossalli, a leading voice in fashion in the Arab world, has recently launched a non-for-profit trade association to ensure that local talent has a chance to shine beyond the Kingdom.

The Gulf region is known for its high spend on fashion and, with the youngest population in the region, the Kingdom of Saudi Arabia is a market every international luxury brand is eyeing. To add to this, Vision 2030, Saudi Arabia’s plan to make its economy more diverse and less oil dependent, has placed a focus on local creativity. Not only keen to become a center for tourism, the country’s appetite for fashion is expected to only become stronger.

The importance of conversation

The emergence of a vibrant local creative community prompted Marriam Mossalli, founder of Saudi-based communications agency Niche Arabia and author of “Under The Abaya”, to launch the Saudi Style Council (SSC). Famous for always speaking her mind, she says, “Fashion is a business where all brands want to cash in. What’s crucial is that the consumers’ interest is authentic. We are excited to have the spotlight on us now. We have always had the talent, and we have always had the consumers, and now, this is our time to cash in on ourselves.”

Mossalli, who has become a global reference point for Arab clothing culture, encourages conversation in design. “The SSC aims to guide international creatives to continuously be inspired by authentic Saudi heritage designs amidst today’s woke and cancel culture. As Arabs, we love to see our references on the international stage and to be part of it. SSC does not believe in cancelling and hindering creativity, but rather in educating through discussions.” 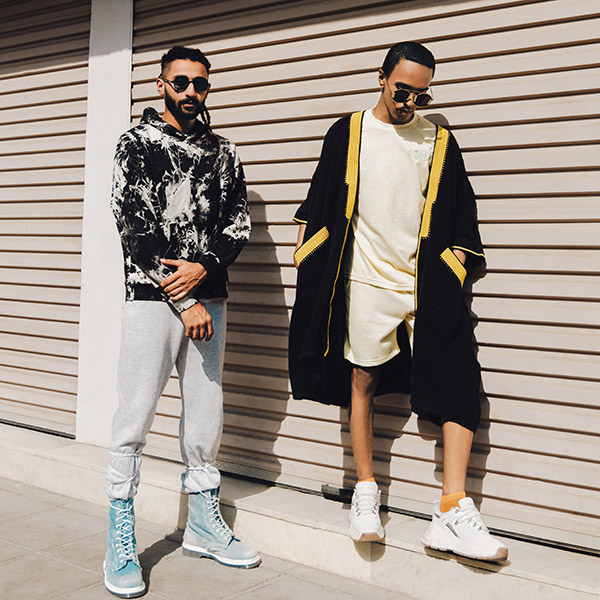 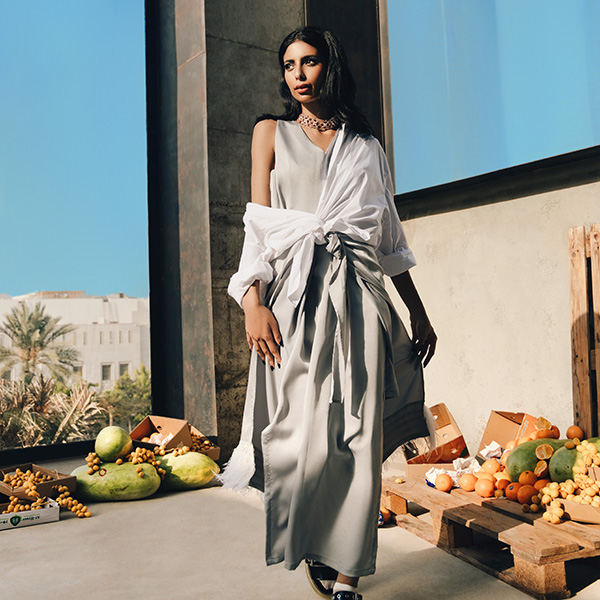 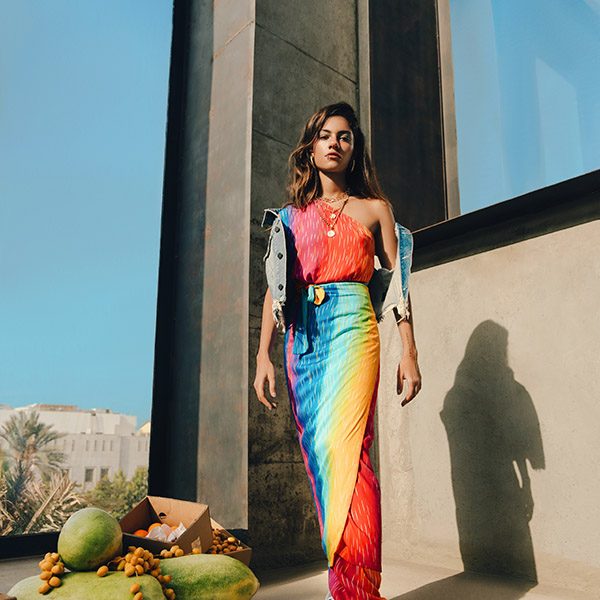 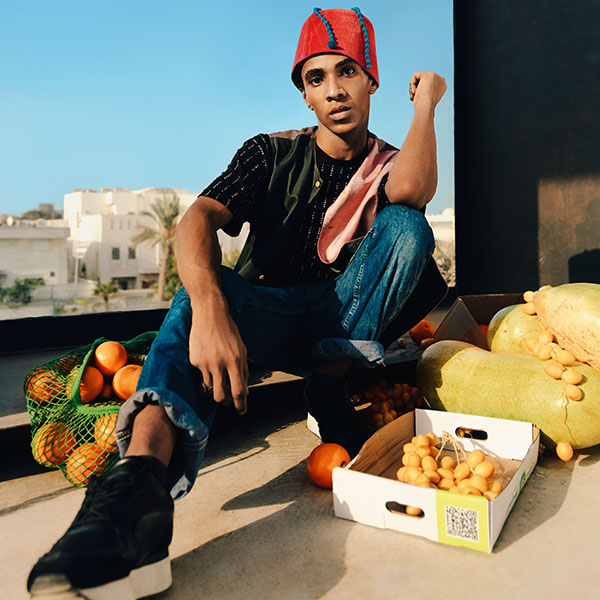 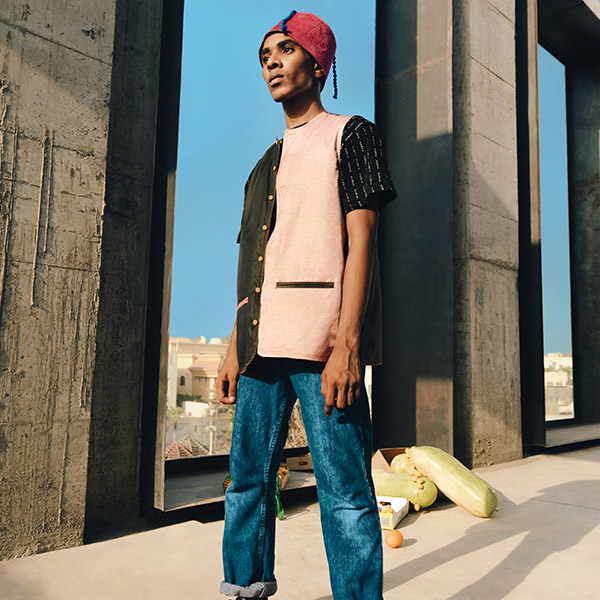 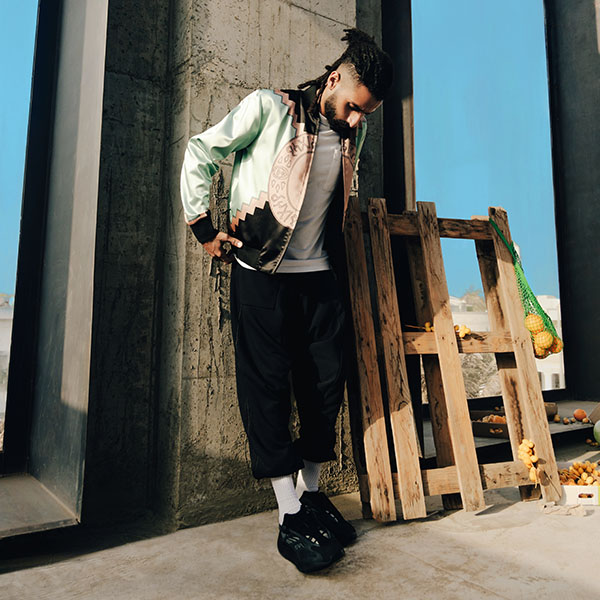 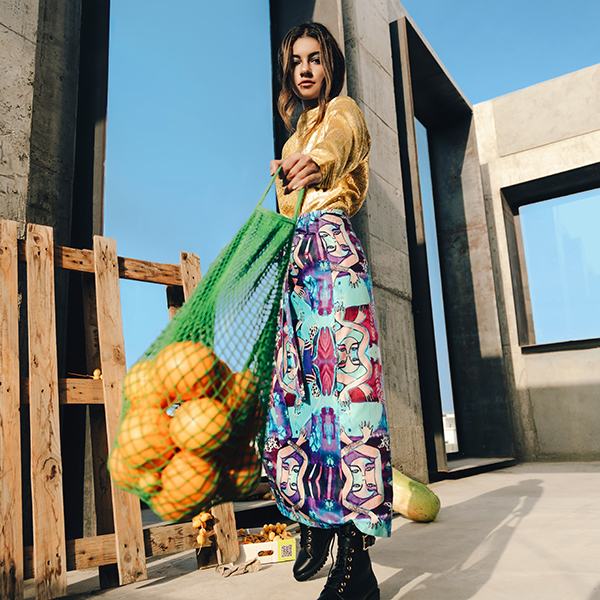 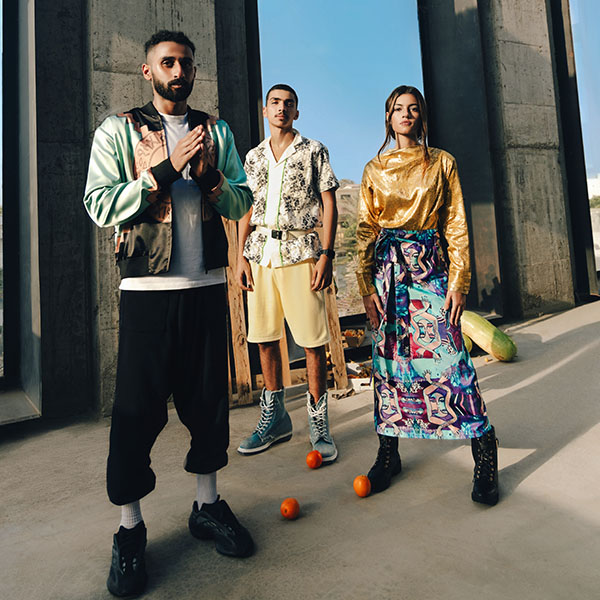 However, it is with homegrown talent that Mossalli’s true focus lies, “Saudi Style Council is a not-for-proﬁt trade association that aims to be the main facilitator for Saudi Arabia’s emerging fashion sector. Saudi Arabia is ready, and we are craving to be part of the world fashion scene. We lack reference points and in forming a collective of creatives, SSC can establish that as well as being a platform that would really allow for opportunities.”

In the run up to the official launch of the SSC, Mossalli has been working closely with international media outlets with local editions in her efforts to highlight Saudi talents. On the board of directors of the SSC are Eyad Mashhat, owner of FAD International, fashion designer Yahya Al Bishri, Raja Momena, founder of Fashion Future Institute and Sofana Dahlan, a lawyer and the founder of Tashkeel.

In alignment with Vision 2030, the Council’s mission is to become the authoritative reference for Saudi’s creative industry. For the country’s 91st National Day, the SSC has teamed up with Sid Boutique & Life Stores, a leading concept store in Roshan Mall, Jeddah, to inaugurate a retail concept known as 7alaga, a platform for up-and-coming talent and for the local production of fashion. Yasmeen Al Sudairy, owner of ANMA Group, the company behind the concept store, says: “The main objective is for local brands and designers to have a platform to showcase their items.” Mosssalli believes that the 7alaga concept can become a case study; providing buyers and designers with real-world feedback, and that this can help stop the practice of consignment, saying “This practice can spell death for a new brand.”

With the advocacy of the SSC and the support of Sid Boutique & Life Stores, the future of Saudi Arabian fashion looks bright.