Guyliner and Manscara: The Eyes are the Reflection of the Soul

It’s good to remember that nothing is new about men’s makeup: it is a cultural tradition.

We fantasized about Johnny Depp being Jack Sparrow just like our grandmothers fell for Peter O’Toole as Lawrence of Arabia. Is it a coincidence that both of them have their eyes underlined with hot charcoal eyeliner and embody a bold idea of masculinity?

They say, the eyes are the reflection of the soul! In these obsessively inclusive times, it is good to remember that nothing is new about this. Men’s makeup is a cultural practice. If Western civilization suddenly rejected it before starting to value it again, under other skies, it quietly pursues its path as a tool of seduction.

Anyone who has ever encountered the eyes of Bedouins of the Red Sea, the nomads of Petra, or the Tuaregs with their long indigo turbans, knows this. They borrow their beauty from that of desert gazelles, but the black lines around their eyes, filled with antiseptic virtues, protect their eyelids from irritation caused by the sand, the sun and the wind. Those people have an innate gift for languages, but their kohl-outlined eyes need no words to utter.

See the Invisible
A complex ointment, the kohl of the pharaohs of Ancient Egypt required months of preparation, from pulverizing the minerals – alum, antimony, diluted lead – to settling them in complex processes. The goal was first to rid them of their toxicity, then to transform them into antiseptics against the harmful projections of the Nile’s water where parasites abound. 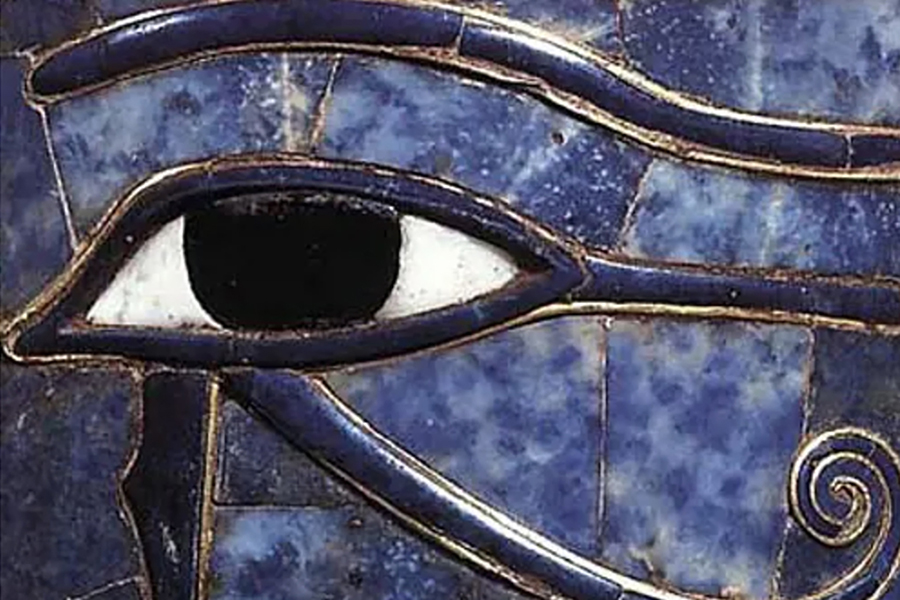 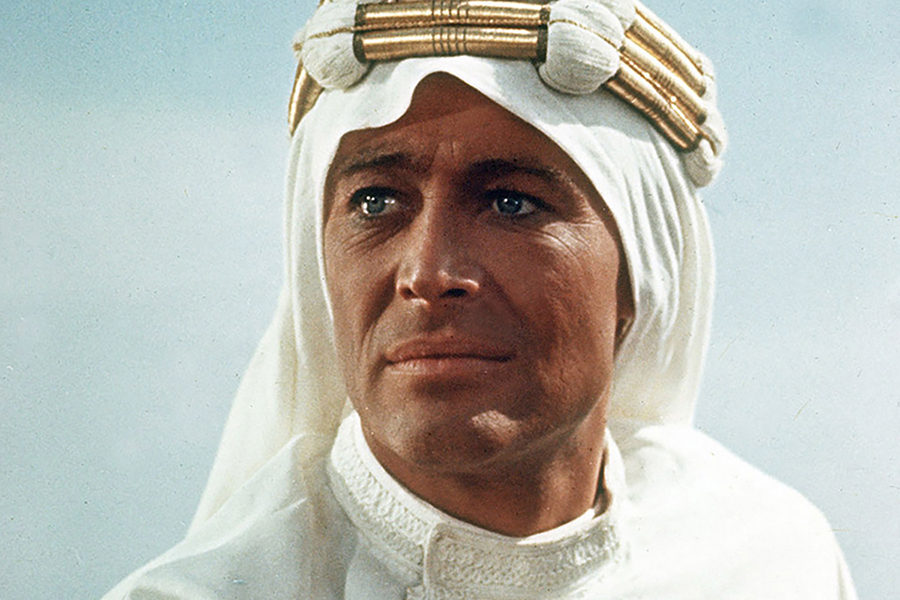 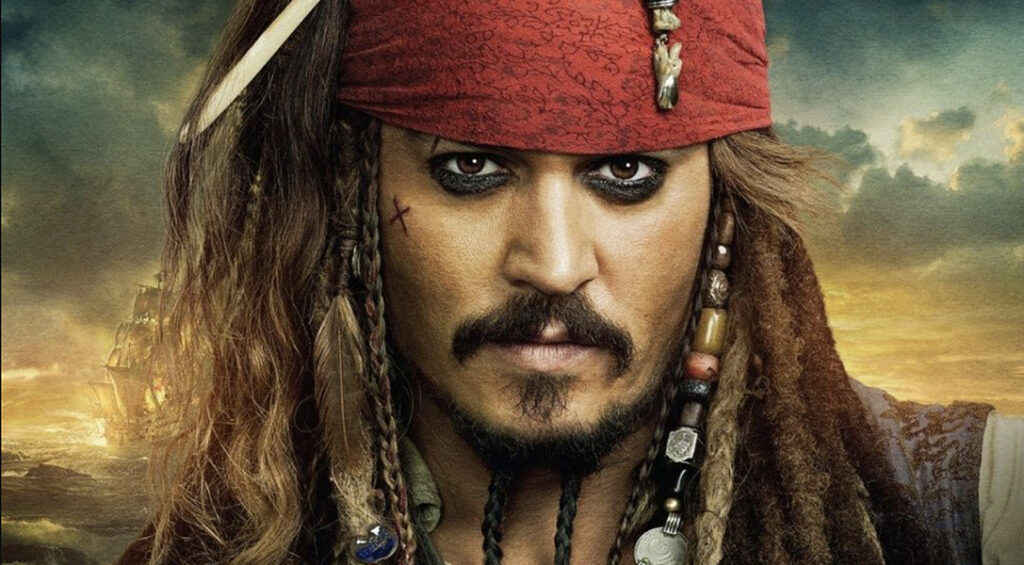 The eye of Horus lends its form to the magical outline, half falcon, half human, and draws within the eye sockets the spell that enables one to see the invisible. Less mystical, therefore, was men’s makeup in Ancient Greece and Rome, a ritual of sophisticated treatments that ranged from full body waxing to massage and steam baths. A civilization where males had at least the sense, if not the exclusivity, of “I am worth it.”

Toxic
In the court of King Louis XIV of France, the makeup of both men and women was instituted by the king to camouflage the expressions and emotions of the courtiers that the monarch couldn’t bear. Thus, the courtiers wore strange white faces that looked like masks and were crowned with wigs because the King was bald.

The King also trotted on heels because he was short. But Louis hadn’t invented anything.

A century earlier, Queen Elizabeth I imposed on her court the white faces that were supposed to mask the lines of fatigue and aging and preserve the illusion of strength and youth. Composed of lead, it constantly diffused this lethal poison into the body, hastening death. The use of makeup continued until the end of the 18th century, to enhance the grooming of a gentleman. It took the very austere Queen Victoria to put an end to the showoff, as a sovereign, she considered it vulgar if not outright ridiculous. 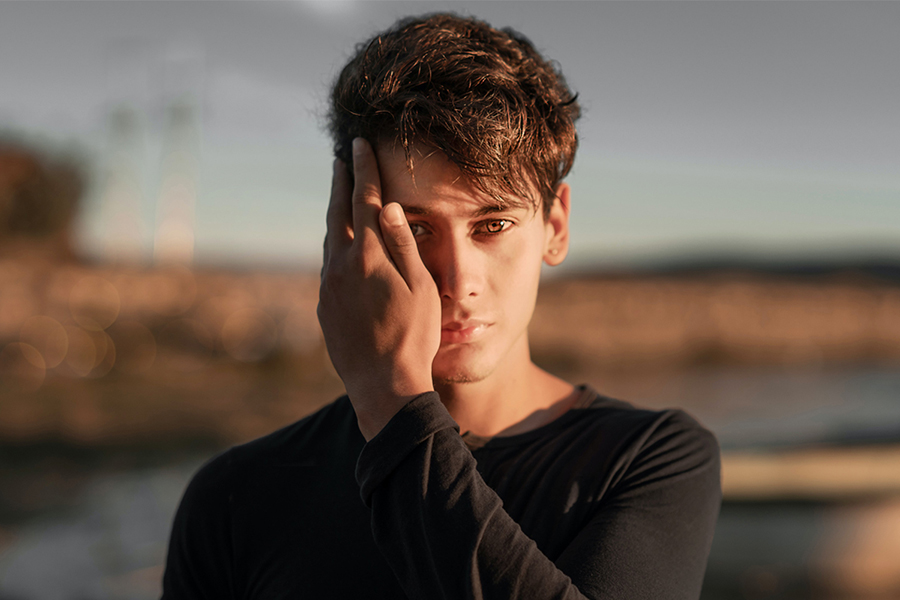 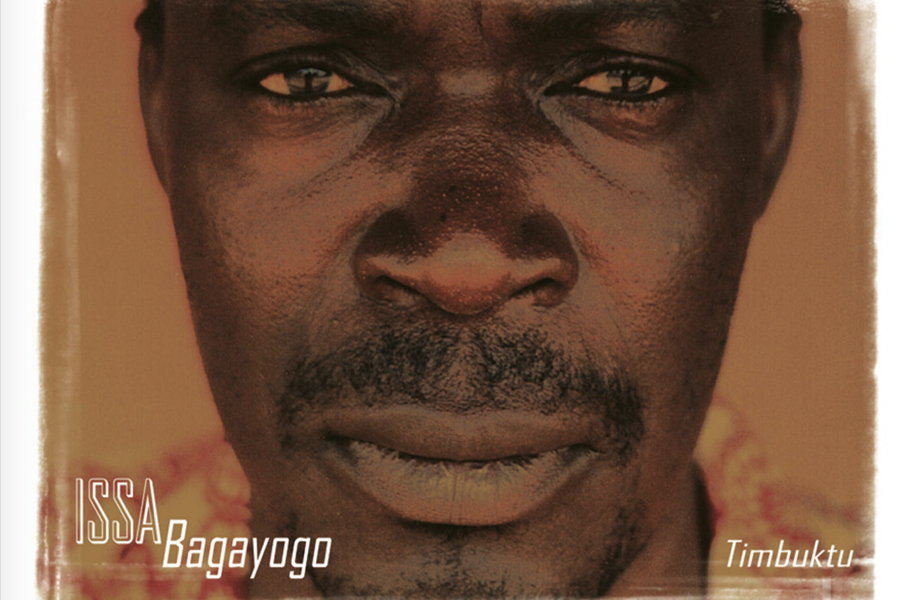 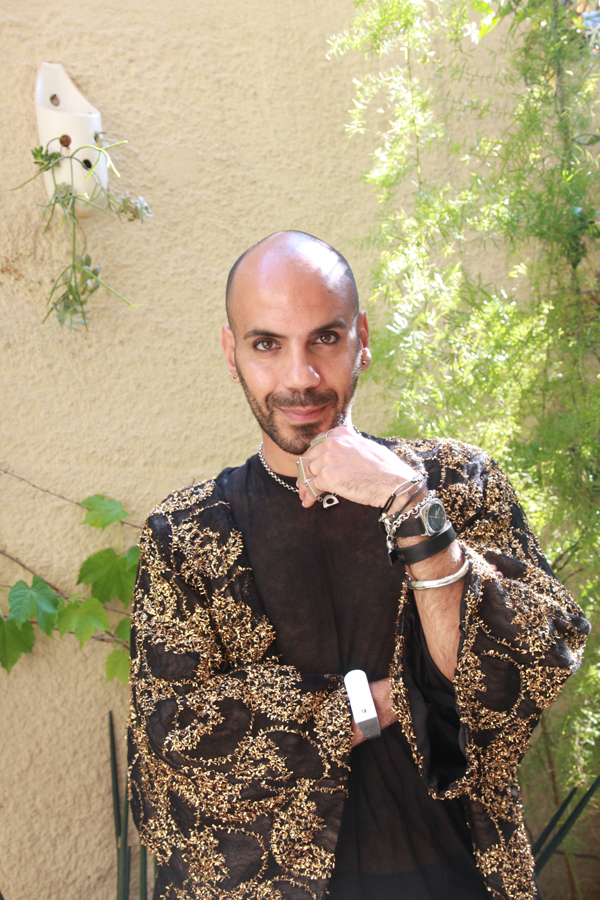 Your Inner Arab Prince
Closer to home, many attempts at makeup ranges for men, often launched by major fashion and cosmetics brands, have fizzled out.

My friend Oliverdegem, who never goes out without his guyliner, says that as a child, when he played with his mother’s pencils, his father reminded him that it was girly stuff. He hence waited for his parents to leave the house and played the bad boy role, the virile hero, the Lawrence of Arabia from Gemmayze, Beirut, his eyes simply underlined with kohl.

Later, the likes of David Bowie, Johnny Depp, Prince or Johnny Hallyday never failed to remind him that guyliner was a business of artists, rockers and revolutionaries. Nothing to compare with female makeup.

When Jean-Paul Gaultier launched his first makeup line for men, Oliver invested his first earnings in a palette of his own and went on to embody his inner Arab prince ever since.

Exactly one year ago, in the midst of a pandemic, Chanel launched “Boy de Chanel”, a powerful makeup collection for men. Moreover, behind the sanitary mask that erases the face, men felt the intense need to at least be able to show some beauty through their eyes. Guyliner and/or manscara, and a smile to top: mirrors just need to love us. And to hell with Victoria!