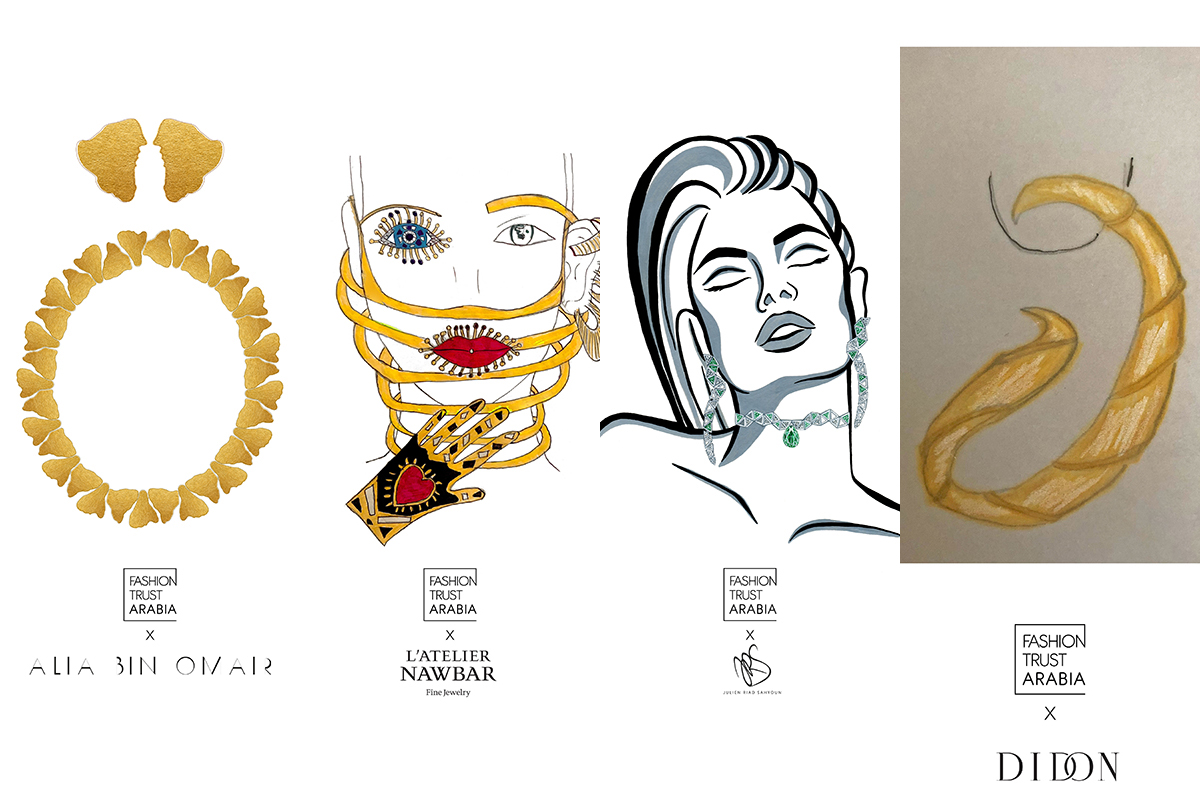 Our 2021 FTA Prize finalists in the jewelry category sketched designs for one of the most anticipated events of the year.

It’s no secret: we all dream of being invited to the Met Gala, if only just once in our life. Because it’s New York. Because its founder, Eleanor Lambert, is a forever icon. Because we love when generosity is the key word. And, most of all, because we all need extravagance and glamour in our lives, now more than ever.

Yesterday, the eagerly awaited 2021 edition of the Met Gala was a huge buzz. To celebrate, we asked our FTA Prize finalists in the jewelry category to create an original sketch for a piece that could be the real star in the hall of one of the most prestigious museums in the world.

Dubai-based jewelry designer Alia bin Omair creates distinctive pieces inspired by traditional crafts that focus on materials and textures, and their relationship to their cultural surroundings.

“I think that my jewelry would look cool on the singer Ahlam,” says the young Arab designer, who when asked what precious stone she would be, chose ruby. “I always wanted to wear rubies,” she smiles. Which Arab designer would she choose to wear if she were invited to the Met Gala event? “I can think of two: Ashi and Khyeli,” the latter being the Emirati designer who Lady Gaga adores and was often spotted wearing before the pandemic .

Azza Skhiri Bouchamaoui’s jewelry brand is inspired by the Queen of Carthage. Named Didon – after the founder of the Phoenician city of Carthage – the label is a tribute to strong women, with sculptural pieces made from quality materials.

The young Tunisian designer, who would love to see her creations on the American actress, singer and TV host Tracee Ellis Ross, chose the opal when asked which precious stone she would be. “I love the spirituality around this stone that intensifies emotional states and overcomes inhibitions. It is also a symbol of justice and harmony,” she says. And if invited to the Met Gala, Bouchamaoui would wear something by Rami Al Ali, the young Syrian fashion designer who has dressed, to name but a few, Beyoncé, Ivana Trump, Yousra and Natasha Bedingfield.

Sisters Tania and Dima Nawbar are fourth-generation Lebanese jewelers – in 1891, their great-great grandfather opened the family’s first jewelry store in Beirut’s historic gold souk. Their capsule collection, Fragments of Beirut, is particularly poignant – it’s both a tribute to their beloved city and a testament to all things beautiful that were violently blown away in 2020 in the August 4 Beirut blast.

The Nawbar sisters would love to see their creations on Cate Blanchett or Tilda Swinton. “They are both like blank canvases, forever changing. With their androgynous beauty they can look extremely feminine and/or masculine. We feel that they come from another dimension, and could be from any era, time or planet. We just love how playful dressing them could be,” said Tania Nawbar. Both of them chose emerald when asked which precious stone they would be. “We love how vividly colored it is. We also admire the fact that it is transparent and reveals all its inclusions to the naked eye. It is fragile and tough at the same time,” said Dima Nawbar.

And if they were to wear a creation by an Arab designer at a Met Gala event, they would pick Krikor Jabotian, “because we love the drama! His designs are rich and dramatic while staying true to a woman’s silhouette,” said Tania Nawbar.

Casablanca native Julien Riad Sahyoun always had a great passion for precious stones. He studied design and gemology at the Gemological Institute of America in both New York and California, and then launched his own brand, JRS, in 2016. The Moroccan designer pushes boundaries by introducing genderless jewels, such as ear cuffs and bracelets, that look just perfect on both men and women.

Sahyoun knows what he wants: he would be thrilled if Bella Hadid wore his pieces, and he would choose amethyst as his precious stone. “Why? A secret fashion project is ongoing, more to be revealed soon,” teases the young Arab designer who would love to wear a unique costume by Walid Damirji – By Walid, a brilliant Iraqi designer featured on Pulse five days ago. 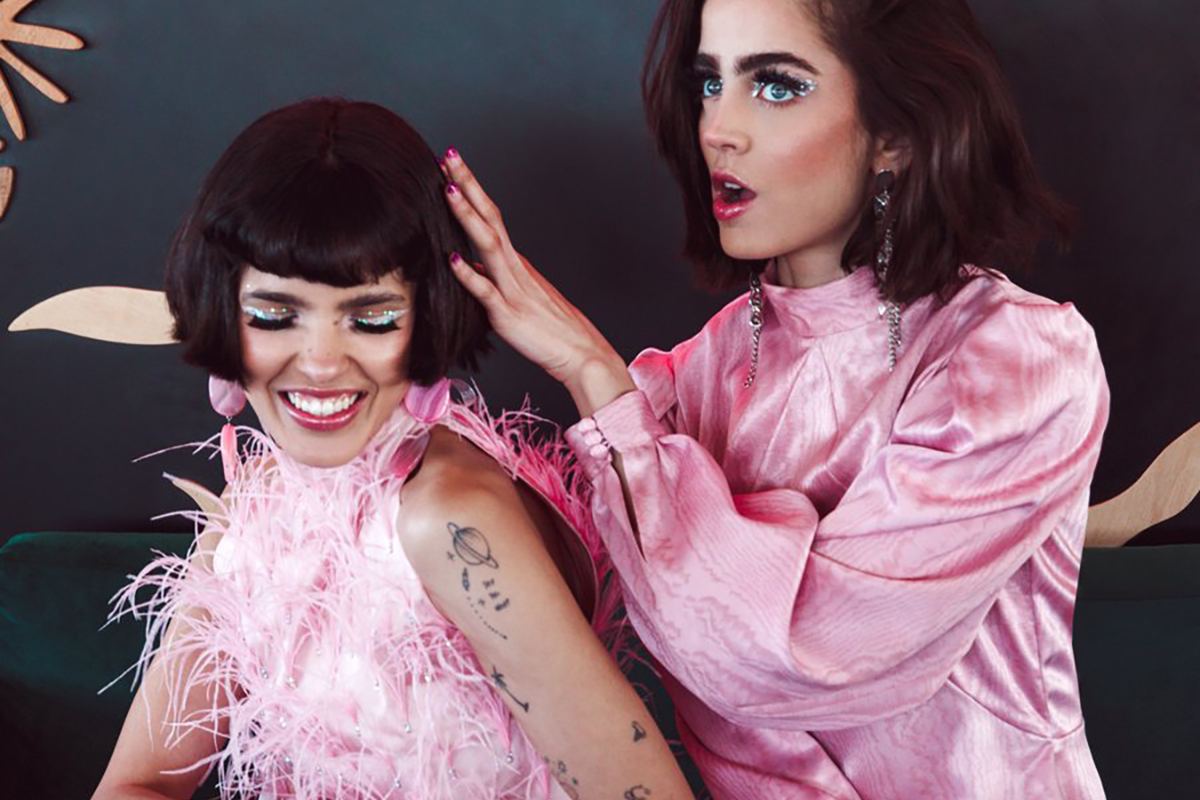 Trending Topic: Tunisia at its best 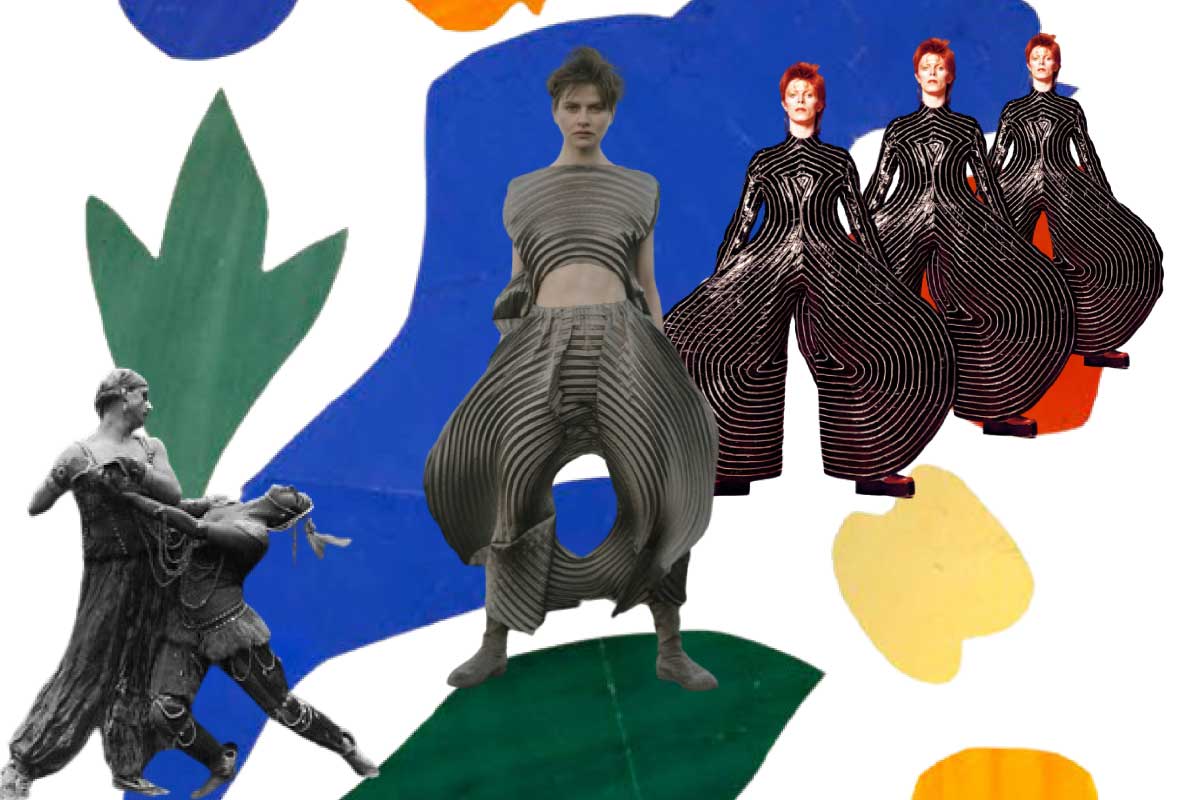 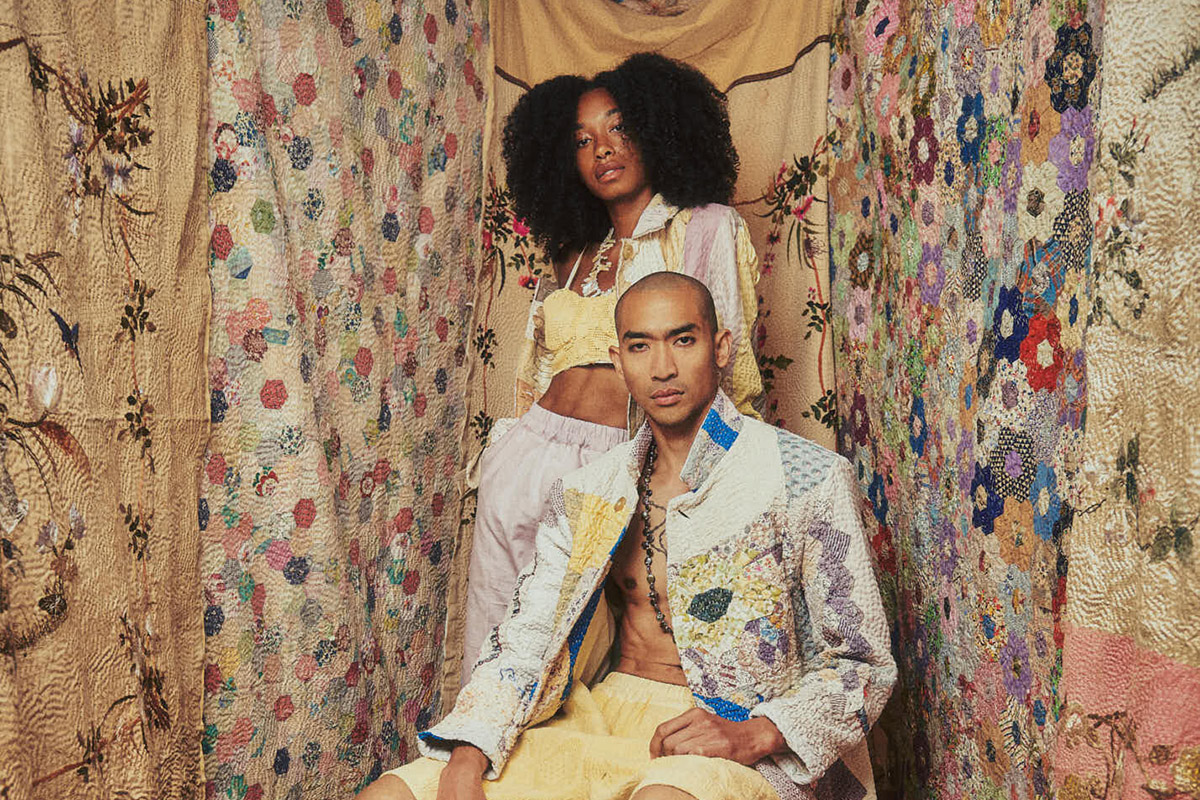 By Walid, and his “Wearable Art”