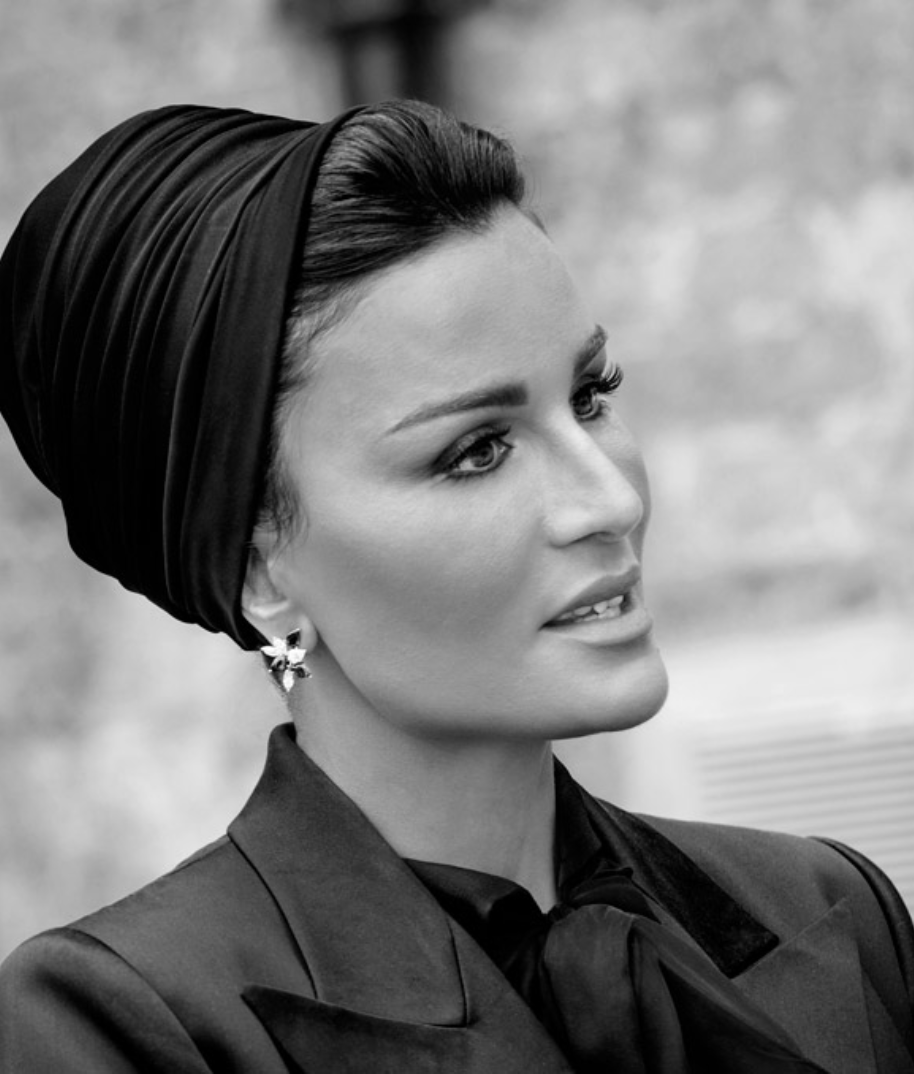 Her Highness Sheikha Moza bint Nasser has been a driving force behind education and social reforms in Qatar for the past two decades. She plays a key role in supporting the Qatar National Vision – a far-reaching agenda to transform the country into a robust, knowledge-based society by 2030. Sheikha Moza’s core vision is that quality education is the key to a thriving global economy and sustainable peace. Driven by this vision, she is highly active on the international stage, spearheading projects to promote education and human development throughout the world. In January 2016, Sheikha Moza was appointed as a United Nations Sustainable Development Goals (SDG) Advocate, through which she committed to advocating for access to quality education around the world, in addition to advocating for the importance of all the sustainable goals for the future of humanity.

Her Excellency Sheikha Al Mayassa Bint Hamad bin Khalifa Al Thani is engaged in the fields of formal and informal education. She is Chairperson of Qatar Museums, Doha Film Institute and Qatar Leadership. In having the privilege to serve her country in multiple fields – among them culture, leadership, philanthropy and education – she has been able to facilitate conversations across borders and fields. As a public servant, her objective is to invest in Qatar’s local community, and celebrate Qatar’s diversity using the visual arts as a vehicle for communication. Her current interests are in human development, cultural regionalism and economic growth, using culture as a catalyst for education, dialogue and exchange. Through her public work and support of Qatar Vision 2030, she is building an exciting creative future for Qatar that will connect artistic communities in all areas of culture. 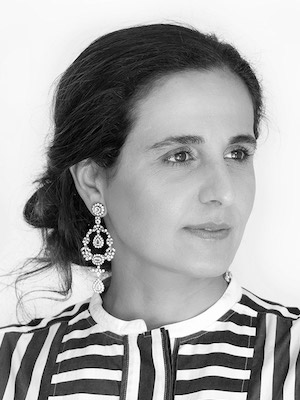 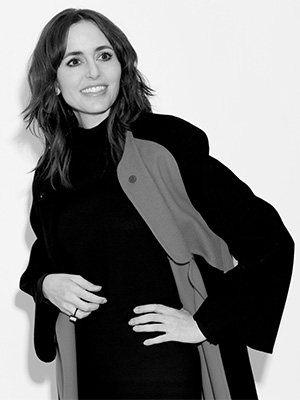 Tania Fares is an international entrepreneur, adviser and philanthropist who has dedicated her professional life to empowering creativity, becoming a driving force promoting the business of fashion in London, the MENA region and beyond. She is cited often as providing strategic support to an entire generation of designers.

Lebanese-born Tania is the co-founder and co-chair of the Fashion Trust, a non-profit initiative dedicated to scouting, funding and mentoring young design talent. She first launched this initiative in 2011, when she created the UK’s BFC Fashion Trust, which she headed for 10 years and now is co-chair of the British Fashion Council Foundation Charity. The platform that she built, bringing together a powerful community of business owners and leaders from all over the globe, as well as partnerships with industry giants including Farfetch, HSBC and Clearpay, has empowered business growth for more than 50 diverse designers including Christopher Kane, Sophia Webster, Erdem and Roksanda.

Fashion Trust was conceived with the purpose of supporting fashion designers in building their businesses and thriving at a global level. Current by-products of the Fashion Trust include Fashion Trust USA and Fashion Trust Arabia, which spotlights and supports designers in the MENA region, of which she is also co-founder. Tania transformed the Middle East into a fashion hub with its launch in 2018, bringing on partners like MatchesFashion, Value Retail and Harrods whilst also creating and hosting FTA’s judging panel of international industry leaders including Christian Louboutin, Diane Von Furstenberg, Thom Browne, Victoria Beckham and Remo Ruffini.

In addition to her work with the Fashion Trust, she is an ambassador for the British Fashion Council and its core pillars of Positive Fashion: Environment, People and Community. Tania has been a contributing Editor to British Vogue since 2011. She has published two books: “London Uprising: Fifty Fashion Designers, One City,” co-written with Sarah Mower, and “Fashion in LA,” co-written with Krista Smith and published in 2019, which delves into the LA fashion world.

Tanias’ entrepreneurial background includes co-founding her own fashion label Lulu & Co with Lulu Kennedy. She is also part of the Advisory Board of Sotheby’s and sits on the International Council of the Tate Modern.