Harem pants, from traditional clothing to the epitome of haute couture... to fashion faux-pas.

Some say they come from Nepal, others claim Morocco, Persia, Russia, Egypt, Turkey, or Greece. It suffices to play connect the dots with the countries that have sarouel as part of their wardrobe to see that these baggy pants simply followed the Silk Road, evolving over geography, climates, and eras. Fashion historians trace its design back to the 3rd century when a sample was found on a Han dynasty mummy. But looking at the garment, its invention did not require as much science as it did common sense.

A hot air shield
The sarouel looks like a puffy skirt, supported by an integrated sliding belt, closed low between the legs, embellished with numerous pleats, and which ends in narrow leggings that start at the knees. There is no doubt that this form, which does not follow our natural contours, was dictated by necessity. Its modern heir, the jodhpur, flared at the thighs and inspired by the pants of Indian horsemen, shows that it was designed to provide comfort during long journeys on horseback. Less bulky than a seamless garment, it is “picked up” and its pleats act as gussets activated by movement. In summer, these bellows help to ventilate the body, and in winter, they protect it from the cold by creating a shield of warm air between the skin and the outside.

In the Middle East, as in North Africa, Asia Minor, and Central Europe, harem pants dress peasants for their long days of work and also soldiers, to whom it provides agility and freedom of movement. The Zouave of the Pont de l’Alma in Paris, a sculpture of an Algerian soldier in the French army in Africa, is an endearing witness to this. The amount of fabric required to make harem pants makes them expensive. Always of high quality, whether owned by rich or poor, the textiles used for this garment are made to last a lifetime.

Harem pants are so comfortable that, as the name suggests they are worn by the women of the harem, an ideal interior garment cut from precious brocades and silks that will inspire painters travelling the East in the 19th century, including Matisse. Between Morocco, Algeria and Andalusia, the inventor of Fauvism never tires of painting female models and their shimmering costumes where harem pants, hiding the lower body, the upper topless, or accompanied by a vest, are to him, a lesson in style. 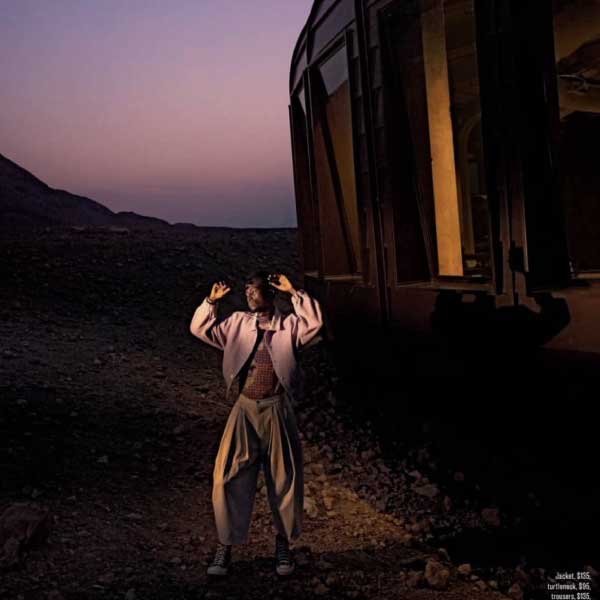 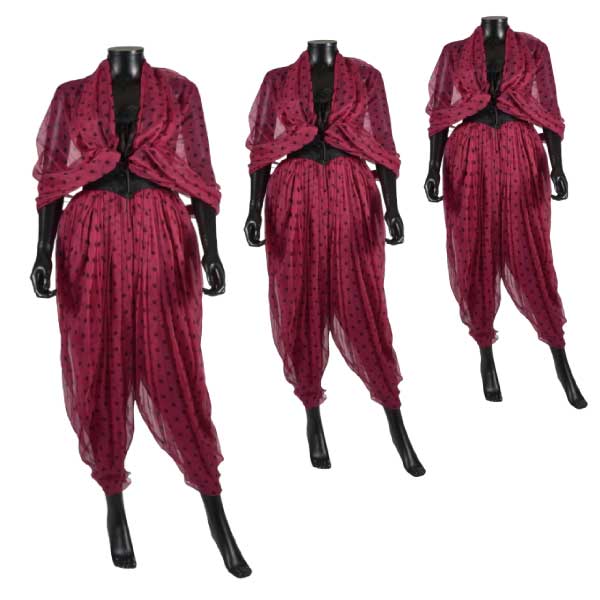 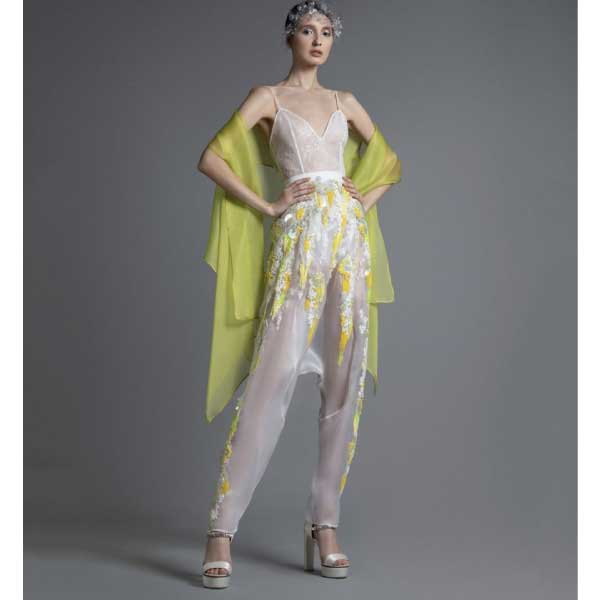 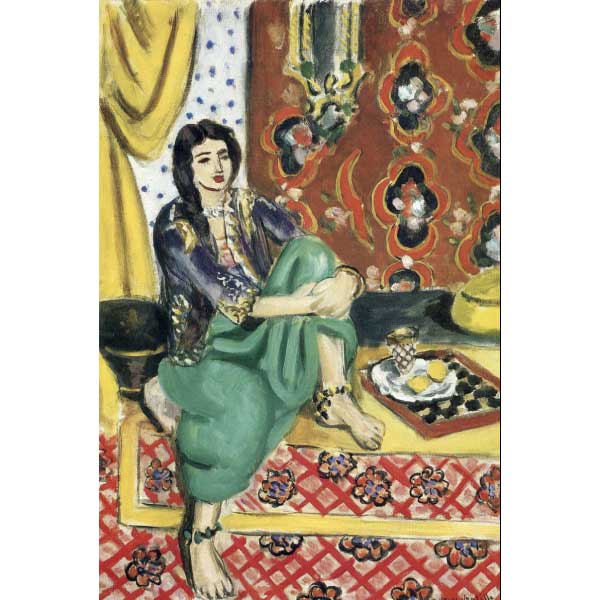 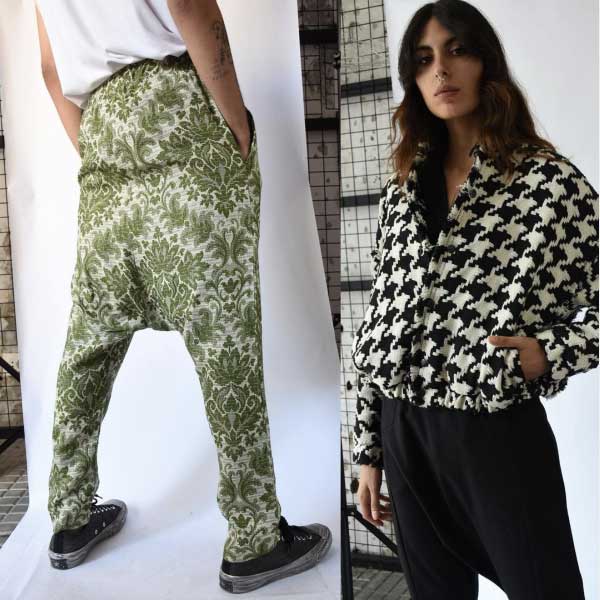 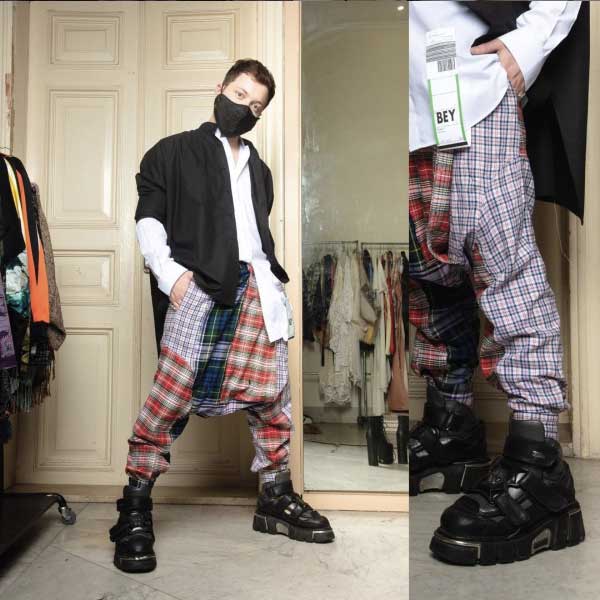 From Diaghilev to Kathmandu
Because yes, the sarouel, with its exaggerated volume, is always teetering on the edge of a fashion faux pas. The “cool babes” who make it the uniform of their ritual trip to Kathmandu give it the reputation of a garment for idle vagrants. Unstructured, slumped, these are the typical pants that you can make by yourself according to a basic pattern and held by a cord. When you wear a sarouel, the real style secret is to wear it with a fitted top to balance the volumes, hence the famous brocade waistcoat adopted by the beauties of the harems.  At the beginning of the 20th century the tremendous success of the Ballets Russes dancers, for which Sonia Delauney created the costumes and Léon Bakst the sets, launched a new fascination for everything exotic.

Let’s talk here about the Ballets Russes that panicked Paris during their first season at the Théâtre du Châtelet, in 1909. Created by the choreographer Serge de Diaghilev, the fireworks troupe will tour Europe and even arrive in the United States and South America until 1929 when, on August 19, Diaghilev died in Venice, leaving the Ballets Russes dancers as orphans. Sometimes scandalously modern, the Russian troupe will long influence the history of dance and fashion, inspiring Paul Poiret to create his collection of 1911.

Poiret is the first to introduce the turban as a stylish element that went naturally with sumptuous harem pants. The designer who made the corset disappear is attempting to subtly introduce the pants into women’s closets. Fluid, draped, adorned with fabulous prints by Raoul Dufy, Poiret’s harem pants are the quintessential feminine pants, relieved of guilt through the excuse of exoticism. He thus prepared the ground for the advent of La Garçonne, who at the end of World War I wore pants and short hair in complete freedom. Harem pants will continue their passage, from season to season, through European haute couture, without yet entering ready-to-wear. They will remain reserved for an elite who can afford anything and, above all, bravely defy all kinds of prohibitions and conventions. 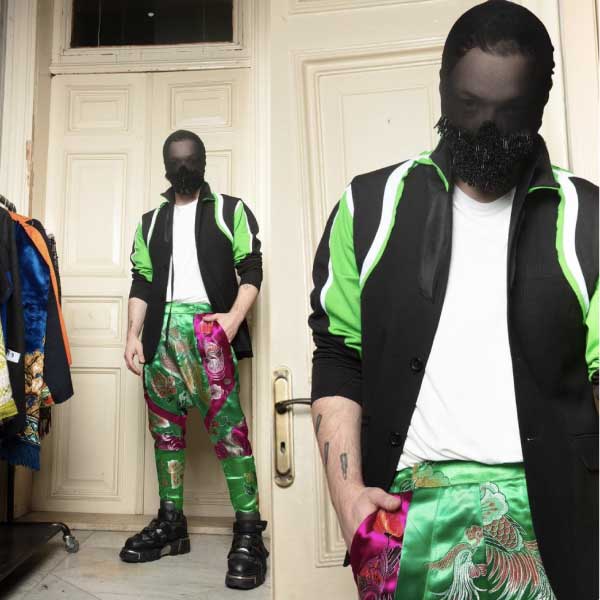 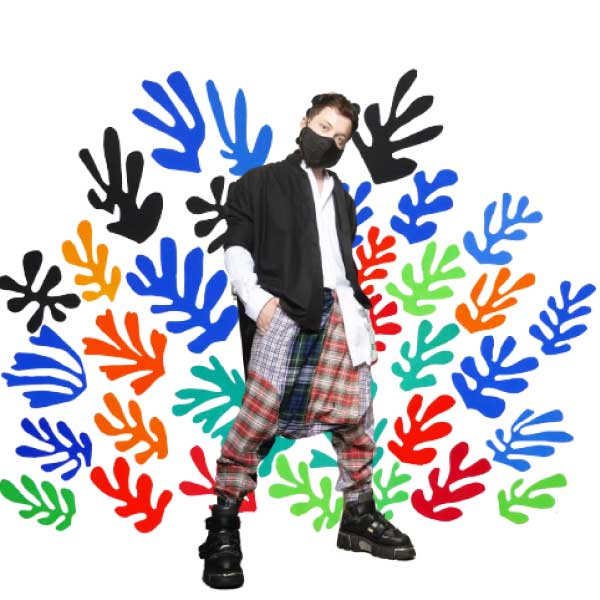 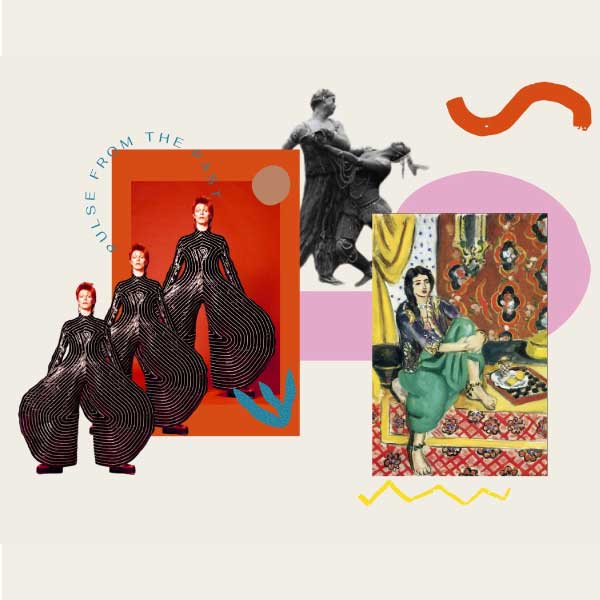 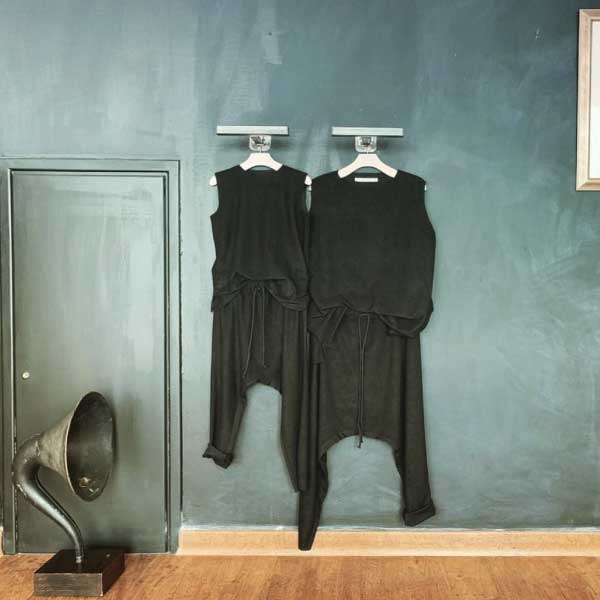 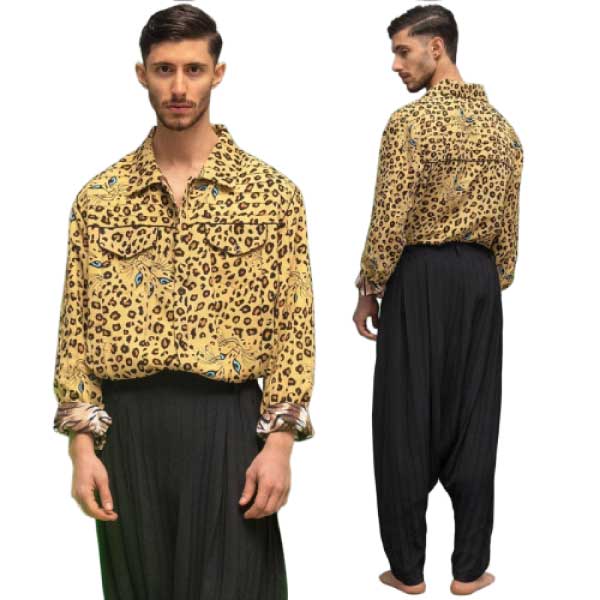 Saint-Laurent and Um Kulthum
It was not until 1976 and the sumptuous Opera-Ballets Russes collection of Yves Saint Laurent where harem pants make their way into the wardrobe of ordinary people. The collection arrives on the catwalks and Yves Saint Laurent deploys all his Oriental desires, from his fascination with Morocco to Diaghliev’s Ballets Russes and the sets by Bakst. Between shimmering colors and luxurious textiles: furs, muslins, silks, velvets, gold lamés, the show’s soundtrack even includes a hypnotic passage from Oum Kalthoum.

Closer to home, young designers from the Arab world are trying in turn to restore the sarouel to its former standing by moving it through the codes of contemporary fashion: recycling, up-cycling, stock fabrics, fluidity of genres. On this last point, harem pants, free as they are from the constraints of conventional cuts, are the big winner of gender neutrality. However, there are a few rules to follow, including balancing the volumes. Otherwise, you run a very real risk of looking like a sack of potatoes.