Dubai is Dressing Up (Again)

It seems that the Gulf city is back in action, and has definitely moved on from the darkest days of the pandemic.

Alexander McQueen, Armani, Chanel, Moschino, Preen by Thornton Bregazzi, a lineup that sounds as if it comes straight out of one of the major fashion weeks – these are just some of major design houses holding, or who have recently held, fashion shows in Dubai. Since September, Dubai’s fashion event calendar has been packed, busier than it ever was before the pandemic.

As fashion circuit regular Omaira Farooq Al Olama, a well-known Emirati entrepreneur and the Editor-in-Chief of soon to launch digital platform, Unfiltered, says, “Dubai has always been resilient and I think we were all so fortunate during the pandemic to really feel safe and secure. That is why most people jumped at the chance to be able to get back to some sort of normalcy with the readily available roll out of vaccines. I’m not surprised things are almost back to normal.”

The Middle East has been on the international fashion radar for a while now. Within a region known for its high per capita spend on fashion, Dubai’s role is seen as key in cracking the MENA market. Home to around 65 malls, the city is considered the fashion capital of the Arab world, offering brands one the fastest growing populations under 25 combined with one of the highest global vaccination rates. Although stringent travel regulations are still in place, life has evolved into a ‘new normal’, with social functions now being allowed across the United Arab Emirates, albeit with the need to respect restrictions and safety protocols. Now that the Expo 2020 (Expo 2020 Dubai finally kicked off at the start of October (it was delayed from last year and is better known as The World’s Fair, the event brings together 190 countries and 25 million visitors, and ends in March next year), brands now have the occasion to build their presence in the city. 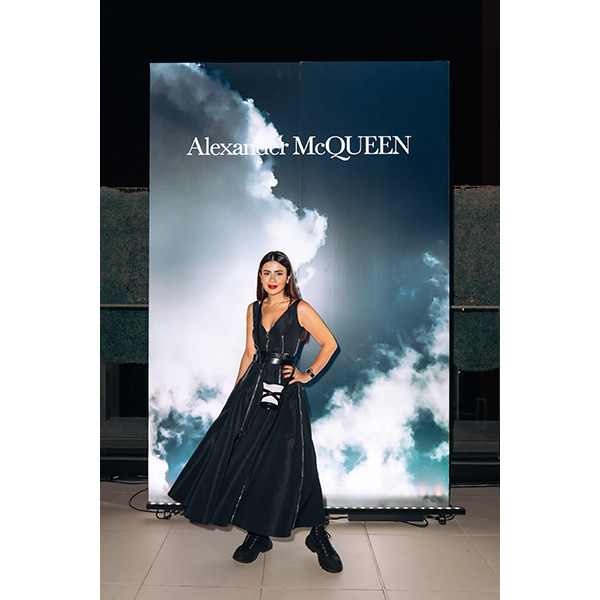 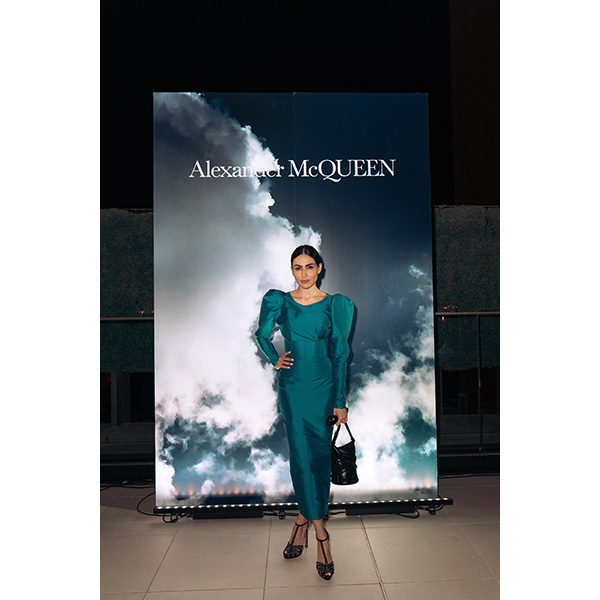 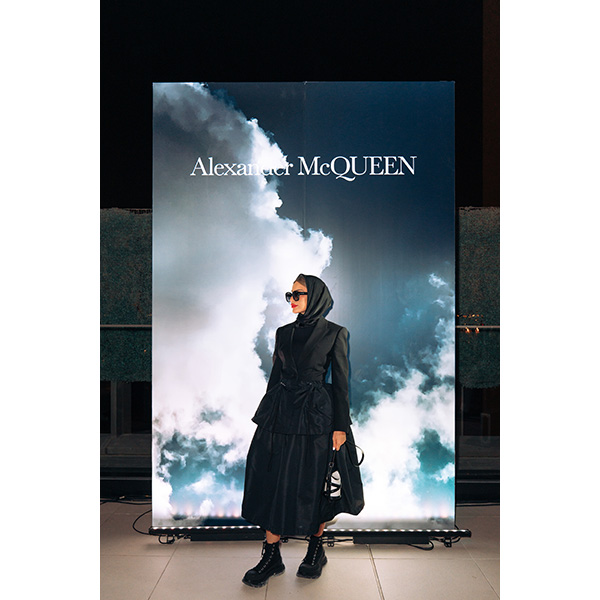 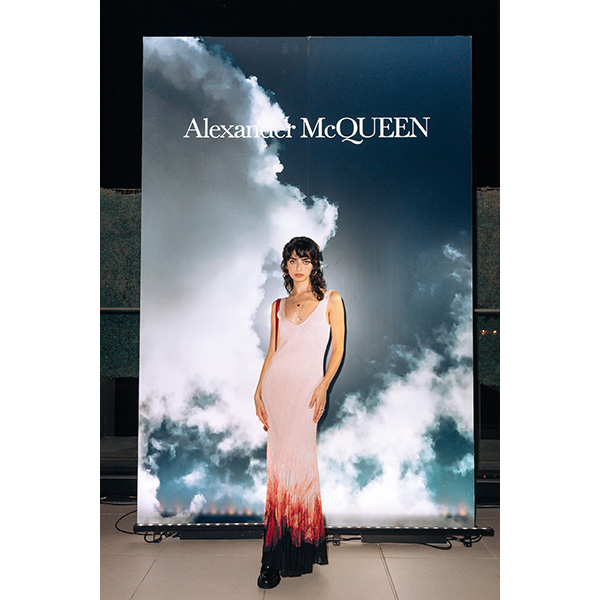 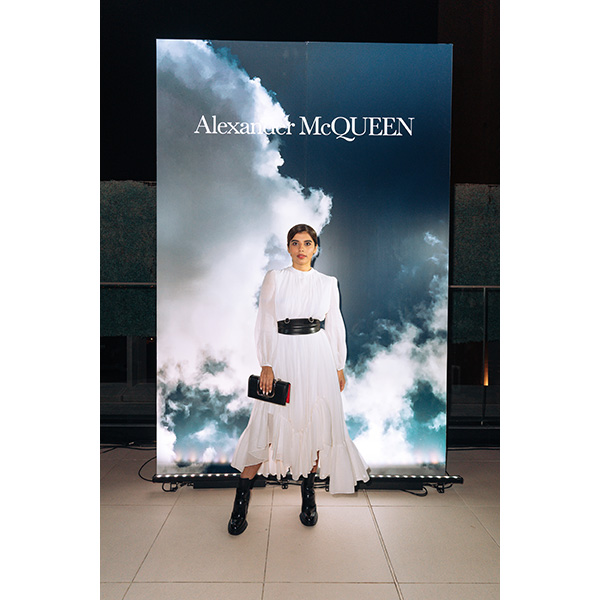 Stand out from the crowd

Yasmin Al Mulla is not only the creative director of YNM Dubai but has also worked closely with luxury brands such as Tiffany and Jimmy Choo, “It is sensible for brands come here and connect with the market. Dubai has shown that it truly is a fashion market that is not only progressive, but consistent,” she said. Al Mulla said she is being invited to many events but is being selective about what she attends; the number of events is one reason why brands need to differentiate themselves in the market in order to stand out from the crowd.

Ayman Fakoussa, Managing Partner at The Qode, a Communications and Events agency working with some of the world’s leading luxury brands said, “Dubai is back, and we have seen such incredible results for luxury brands across the board.” Fakoussa believes that this moment is here to stay, even once the Expo closes, “Major luxury fashion groups are saying their sales have now surpassed 2019 numbers. This is amazing news for the brands because it takes a couple of things into consideration: Firstly, the local consumers in each of the GCC markets are spending a lot more at home which is something really positive for the long-term success of brands in the region. Secondly, we are seeing a rise in spending from new markets – namely African customers and the return of Russian and Eastern European markets. Once the borders reopen, we expect sales to increase further with Chinese customers.”

Al Mulla agrees and says that the Expo will help open the world’s eyes to Dubai. “This is a city which has something for everyone. Beaches of course, the desert, and even snow at the Mall of the Emirates’ Ski Dubai.” Her own label has seen a surge in sales and she is thinking of expanding to include more evening abayas and dresses. “There is no question Dubai is dressing up again,” she says.