By Walid, and his “Wearable Art”

Sam Smith, Kanye West and Pusha T are among those who have been seen rocking a By Walid piece.

When I think of sustainable fashion, I think of By Walid’s approach to zero-waste. It all started with a jacket crafted from 19th Century hemp linen and hand-finished with intricate embroidery that he kept remaking for friends who in turn pushed him to show the same jacket during Paris Fashion Week. He went ahead and presented it and, 800 orders later, Iraqi-British designer Walid Damirji has become a leading force in what is best known as slow fashion, or the creation of pieces that are built to last a lifetime.

To Damirji, luxury is everything that is unseen. It is the long hours of craftsmanship that go into making a piece. At By Walid, “It all starts with the textile,” he tells us. “This can be anything from 19th Century Qing dynasty shredded silks to 18th Century French crochet.  It can take up to two years to develop a new one.  Once this is sorted we address the shapes that can work with each quality.” A By Walid garment can take up to six weeks to produce and his textiles are sourced from all over, “I leave no store unturned!  Auctions, textile dealers worldwide, car boot sales….”

Inspired by the likes of Louise Bourgeois and Ismail Fattah al Turk, Damirji’s creations are larger than life and speak for themselves. Every item, whether crafted from 18th or 19th Century fabrics, is unique, symbolic and has its own story to tell. There are no marketing gimmicks involved, in fact, Damirji shuns PR, celebrity gifting or other traditional ways of driving sales. “I was fed up with the waste in, and the high prices being charged for, cookie cutter fashion. One of a kind pieces that last were what interested me,” he says.

While some may question those decisions, one can’t help but take note of Damirji’s success. He has secured some of the best stockists in the industry including Matches Fashion, Browns and Selfridges. And his distinctive signature style has attracted a loyal customer base, forming a bond that no longer exists at today’s large fashion houses, one that is akin to a bond between a customer and their tailor. The approach is paying off, Sam Smith, Kanye West and Pusha T are among those who have been seen rocking a By Walid piece. 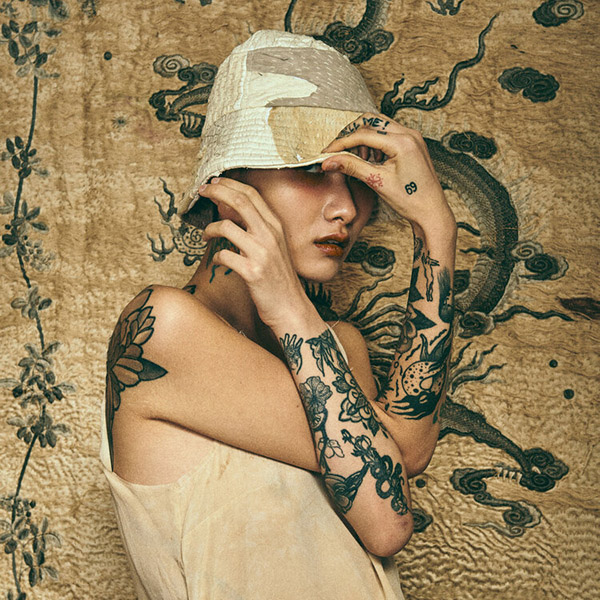 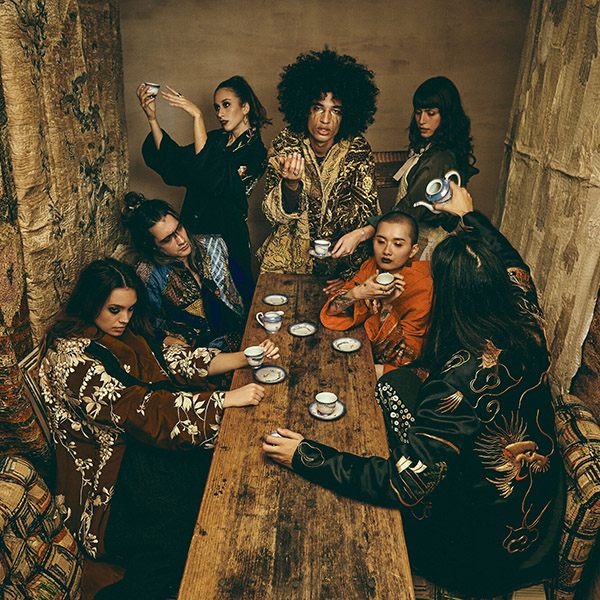 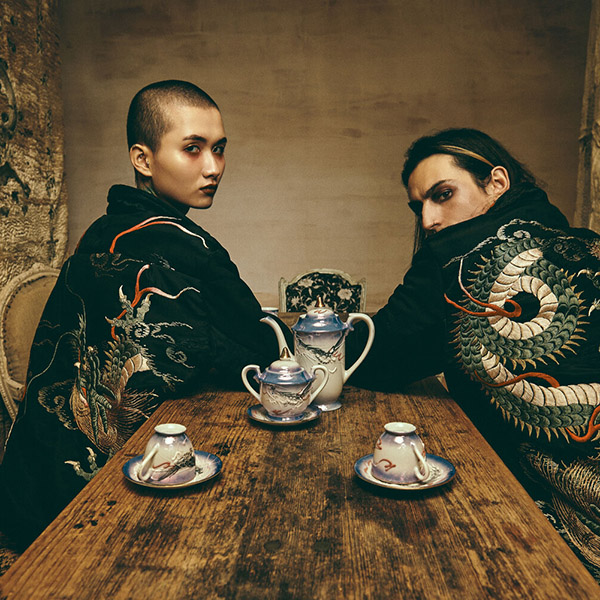 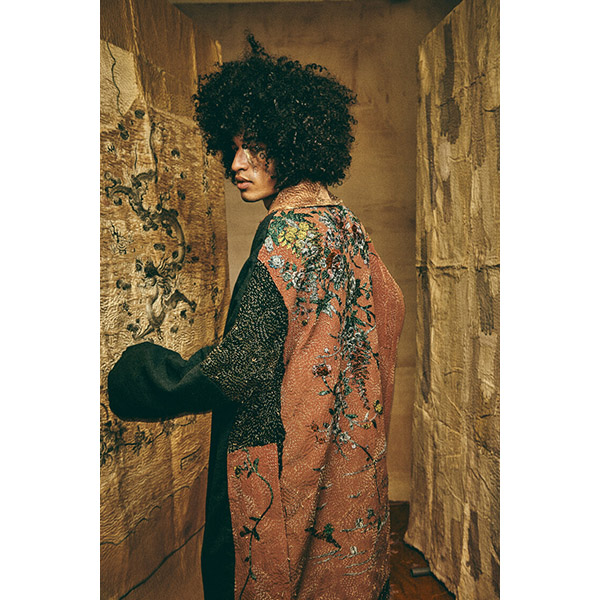 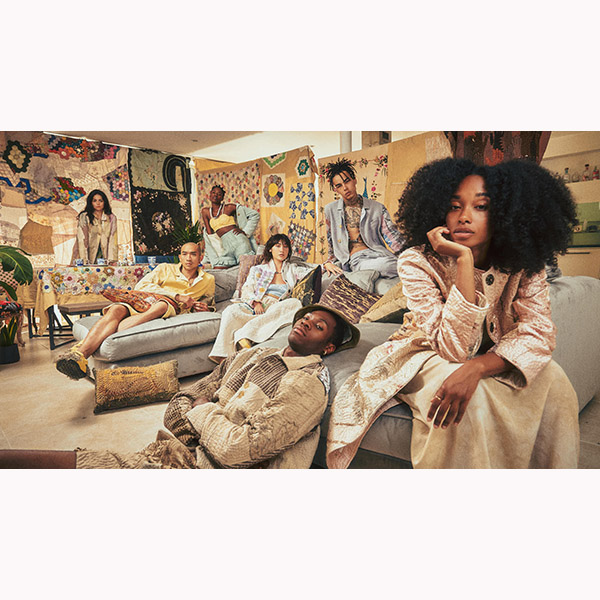 Zero waste is not hyperbole
Over the years, Damirji has managed to cultivate a DNA of his own, a recipe that many have found hard to crack in an overly saturated industry. “Our thought process and technique are slow and multi layered, which most design houses eschew in the rush to churn out out more as quickly as possible. I think every designer should strive to have a DNA of their own,” he says. Damirji calls his garments “wearable art,” and the finished pieces do feel more like art than fashion – a taste of luxury that is season-less, and ingrained with so much rich history.

Season-less fashion is at the core of the By Walid brand and ‘zero waste’ is not hyperbole. Every last bit of scrap is used to create something new. Whether it’s cushions, furniture or art sculptures, Damirji does not leave a thread behind. “I’m not a big fan of disposable seasonal fashion, especially those big brands that churn out all those ugly bags. They all look alike in any case!” he says. While Damirji has always operated this way, it wasn’t until a few years ago that he realized that “what I am doing is what everyone is now talking about – sustainability. I never really thought about it in those terms.” This, undoubtedly, is a testament to the creative genius that he is – always a step ahead, one original idea at a time.

Thinking of picking a new piece for your wardrobe? Check out By Walid. Not only are you bound to get complimented every time you are out, that’s a given, but you will be walking with a unique piece of history hanging from your shoulders.