“Bonne Arrivée!” to Tunisia in France

For a long time, the label affixed to our quality clothing read “Made in Tunisia”, until, at the beginning of the 2010’s, the Asian mastodons gradually eclipsed the textile industry which was the pride of this beautiful African-Mediterranean country.

In 2020, French president Emmanuel Macron launched Africa2020, a pan-African and multidisciplinary project focusing on innovation in the arts, sciences, technology, entrepreneurship and the economy. The program highlights education as a cross-cutting issue for the sharing and transmission of knowledge. Africa2020’s ambition is to create a global emancipation movement through a sustainable commitment built around the values of citizenship.

“Made in Africa” is working with the collective “Les Oiseaux Migrateurs” which was launched by Mamadou and Youssouf Fofana, founders of the brand Maison Chateau Rouge; the collective is partnering with, and organizing, the French project. The two groups are thinking big and are inviting African designers and craftsmen to come and exhibit their creations in September at the Musée des Arts Décoratifs (MAD) the prestigious Parisian fashion and design museum located under the arcades of Rue de Rivoli. The theme of the exhibition is “Bonne Arrivée”, a traditional greeting addressed to arriving travelers. The idea of the exhibition is to shed a light on local artisanal techniques and the history of the textiles and ceramics in Africa.

Five Tunisian designers were selected by an international jury to showcase their work at MAD.  The selection process was coordinated with fashion expert Nadia Baccouche-Le Gendre. Over a period of three months, ten shortlisted designers were supported in order to help them create and produce their garments. Five of them were then selected to participate in the “Bonne Arrivée” event: Anissa Meddeb, Emna Gahbiche, Hedi Saad, Chems Eddine Mechri and Asma Haj Romdhane. 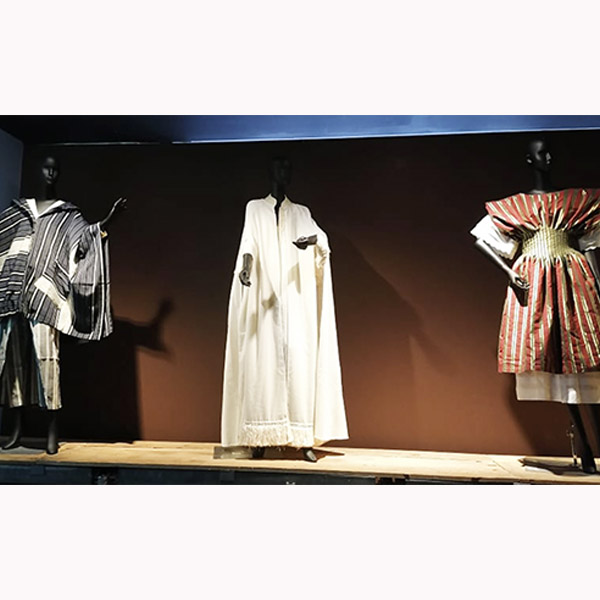 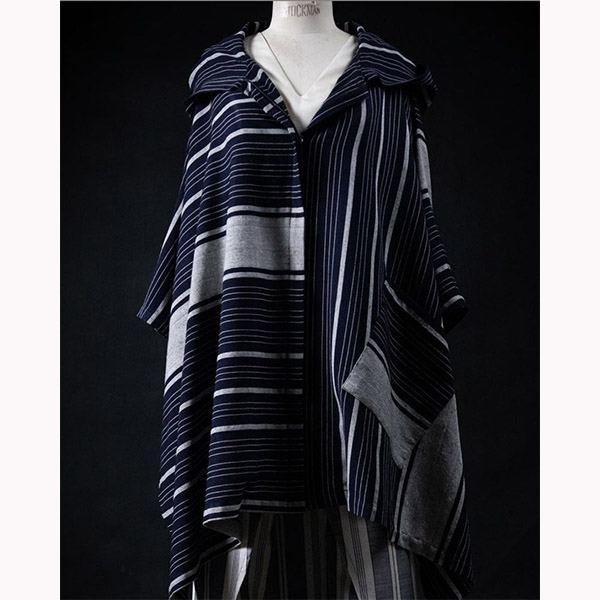 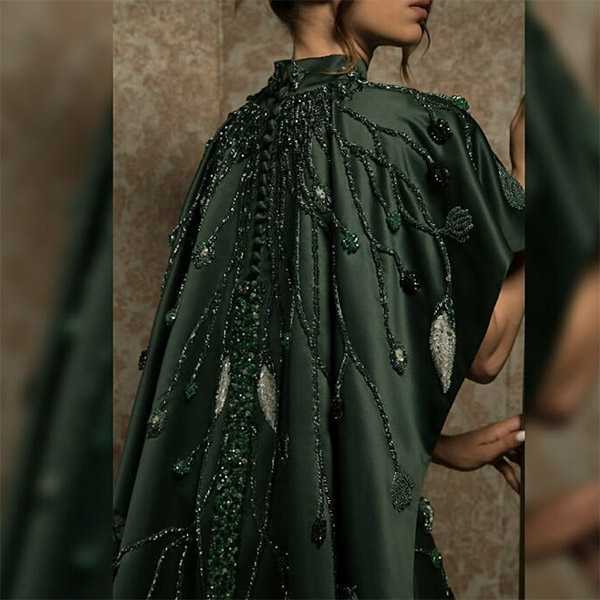 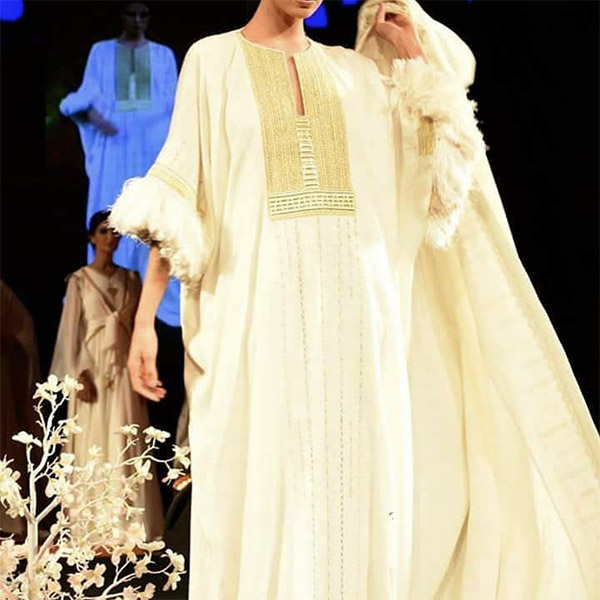 Anissa Meddeb is 27 and studied fashion at Parsons School of Design in New York. She launched her brand, Anissa Aida, in 2016. Her designs are inspired by her Tunisian roots and her fascination with Japan. Chems Eddine Mechri studied Fine Arts in Tunisia. He launched his fashion line, Né À Tunis, in 2018 using recycled textiles and dead stock. Asma Haj Romdhane’s brand is named Tourath, which means heritage in Arabic. Emna Gahbiche’s brand is titled Atelier Caelestis, which means celestial in Latin, and draws its inspiration from the Carthaginian goddess Tanit. Hedi Saad is 28 and his brand, Hedi Saad Designs, is a mix of the contemporary and traditional and was inspired by his grandmother Zina, originally of Kasserine.

Held for 6 days, from August 31 to September 5, “Bonne Arrivée” was an eye-opener on young Tunisian fashion talents and the struggles of the textile industry in their country. More information can be found on www.creativetunisie.tn and @creativetunisia on Instagram.