Because Arab Consumers are More than Just Deep Pockets…

In order to effectively cash in on the Middle East’s spend, international brands must become culturally aligned. An added benefit of this “trend” is that regional creative talents are now on the radar of global fashion players.

Loro Piana’s Fall/Winter 2021 presentation for the Gulf region was held at the Etihad Museum, a building known for its collection of objects that have social, cultural, and military significance to the Emirates region, and not in the conventional or ‘de rigueur’ locations, such as hotels or warehouses. This is one good example of how international fashion is now working to successfully weave itself into the social fabric of the Middle East. This event came hot on the heels of Gucci hosting an exclusive private customer event that took place at the historical monument ‘Majlis Ghorfat Umm Al Sheikh’, in collaboration with Khaleeji creative talents.

Saudi “It girl” Alanoud Badr, aka Lady Fozaza, says: “International brands have really upped their game in the last year.” She is one of the Arab faces of the US luxury fashion house Carolina Herrera’s latest beauty campaign, alongside Hala Abdullah and Nathalie Fanj. The campaign dropped in this region just a few weeks after Ralph Lauren Polo released their campaign featuring Karen Wazen and her children. Just last December, the brand had already featured Saudi sisters Sakhaa and Thana Abdul in their “Family Is Who You Love” Campaign. For Ramadan, Prada’s “Reflections” campaign featured Emirati artists Afra Al Dhaheri and Fatima Al Ameemi, and was shot by Dubai based photographer Greg Adamski. While exclusive Ramadan drops may not be new, Prada has taken things a step further by opting to work with local talents.

It makes you question why international brands have suddenly become so Middle East focused?

One of the first international brands to collaborate with local talents was MAC Cosmetics when they introduced a special collection with Kuwait based beauty blogger Fouz Al Fahad.  Vimi Joshi joined the make-up brand when they launched in this region in 1999, and left as their senior makeup artist just last year. She says: “From day one the brand’s mantra has always been about all genders, all ages and all races.” In a region that loves make-up and has unique buying patterns, MAC was one of the first brands to understand the need to localise. “MAC has been doing Ramadan special editions for more than five years now, as this is a period for dressing up, which seems logical.” 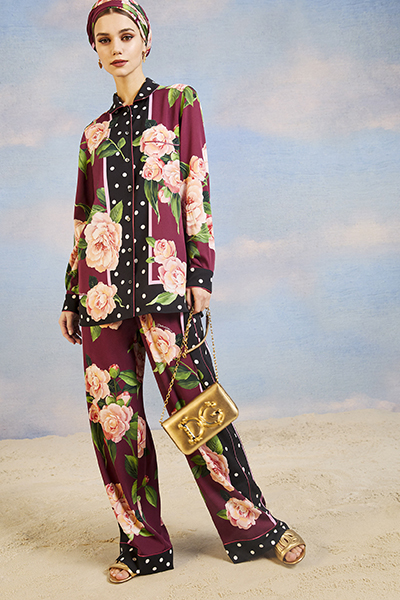 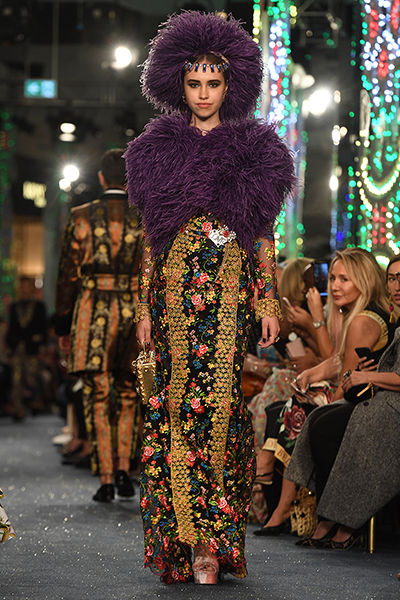 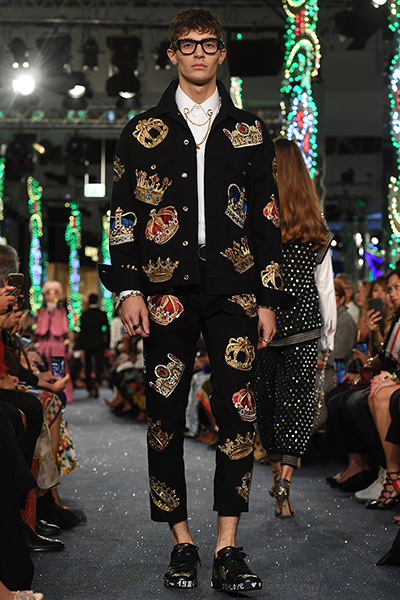 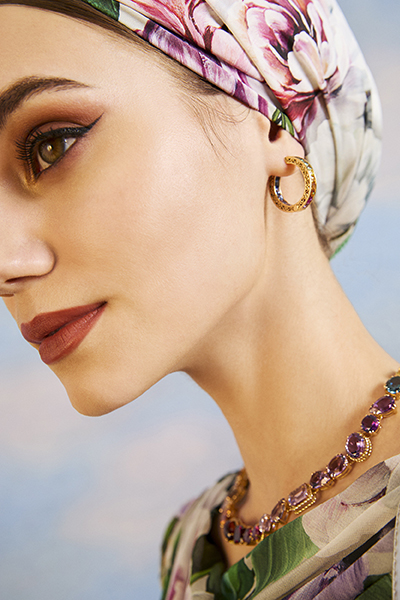 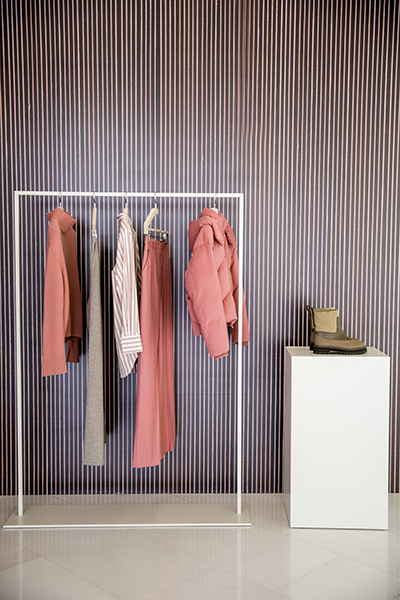 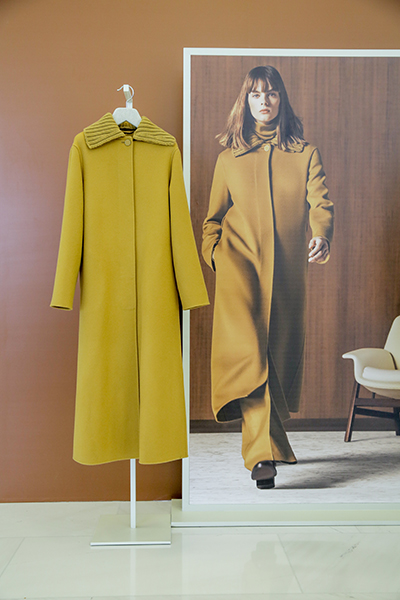 Today’s customers expect more than just a Ramadan drop or a Middle East limited edition capsule. They want international brands to be truly invested in the regions they profit from. Beauty influencer and fashion enthusiast Miriam Abadi says: “For me it is all about the emotional bond with the brand: its people, its empathy, its understanding of our culture. When an international brand represents all of the above, I will always be a loyal and aspiring customer.” One of the brands she really connects with is Dolce and Gabbana, who was one of the first brands to design a Ramadan capsule collection in 2016. They also held a fashion show in Dubai the following year. “Their Beautiful Life collection this year is one of my favorite collections by an international brand. Suitable pieces for Ramadan and Eid are exclusively sold in Middle East boutiques”, she adds. Clearly these limited editions make customers feel pampered and special, which is what luxury fashion is all about.

The pandemic has acted as a catalyst and shone a new light on the region, a key market that fared better than most. One of the main factors behind this new local trend is, of course, a brand’s bottom line main goal? As a region with one of the highest global per capita spent on fashion for the last few years, the Middle East and the UAE in particular, is expected to bounce back to pre-pandemic levels by the end of the year (according to The Dubai Chamber of Commerce, UAE retail sales are on track to grow 6.6 percent annually and reach a staggering $70.5 billion by 2025).

This is a region that has managed to cope with the pandemic without long and recurring shutdowns. Malls were only closed for a limited period of time. Producing and executing add campaigns was also not an issue. The Middle East has the creative talents, and brands were able to shoot on locations all the while adhering to the safety protocols of the pandemic. Like everywhere else in the world, digital media played a huge role, and relevant content for social media platforms has never mattered so much to fashion brands. 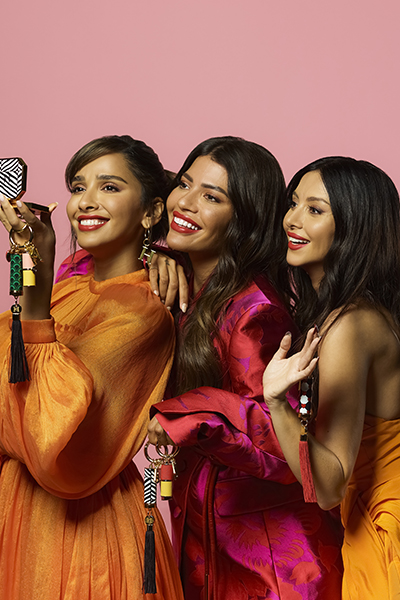 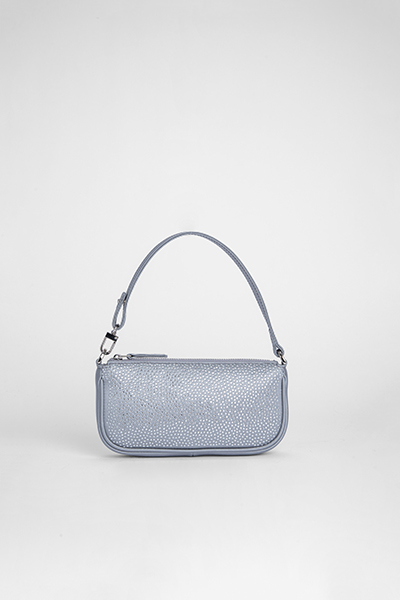 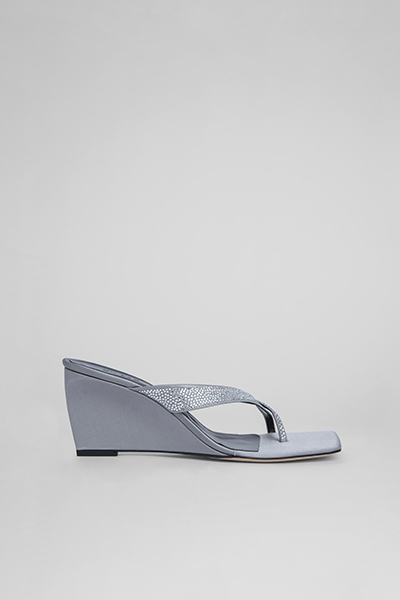 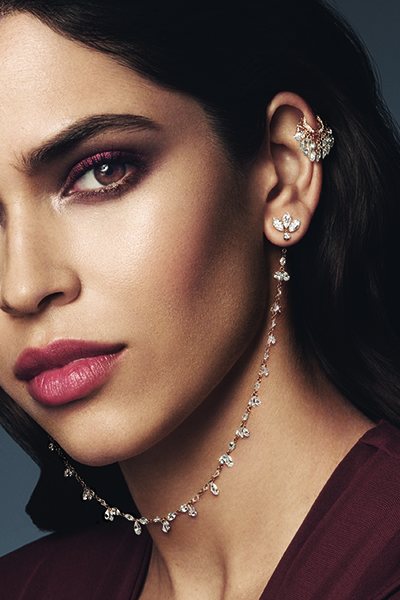 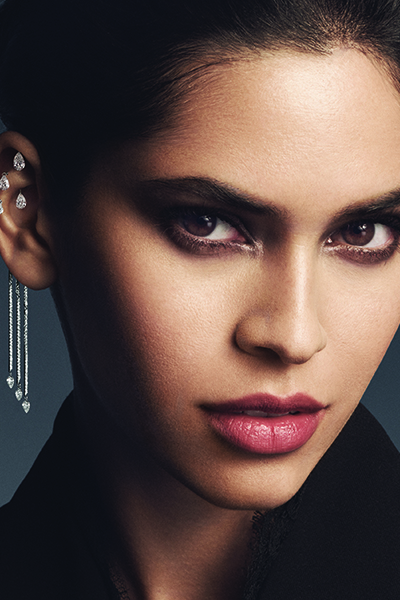 Social media also ensured that movements like #blacklivesmatter and #stopasianhate could become global, and include Arabs. With inclusivity being more important than ever, brands have realized that they needed to pull up their socks. Within the region, incidents such as the blasts in Beirut, a city considered as one of the most creative in the region, have shed a new light on the need to become “vocal for local.” International brands needed to become a part of this exchange. This localised approach has been adopted in other regions too, be it by Gucci working with the NGO “I was a Sari,” in India, or by Fendi hiring Chinese singer and rapper Jackson Wang as a brand ambassador.

As strategic advisor to brands, Nez Gebreel, who was the founding CEO of Dubai Design Fashion Council, says: “We have an interesting demographic in the region, where the majority of the MENA population is under 35 years. Having an authentic voice is very important to this social media savvy generation, and brands have no choice but to step up. Burberry learnt this from their first Ramadan collection a year ago. This collection portrayed a literal version of what people thought we wear in this region, which ended up being a major misstep with local customers. They then went on to enlist the support of regional advisors and creators, and have ever since done some beautiful collaborations.” The brand recently worked with Palestinian rappers BLTNM, giving this Middle East group a global support foundation. This also helped the British brand establish a young and new Arab customer base. “I am hoping that in the next step, international brands will also push these regional campaigns internationally. That would really be a game changer. Right now, they do not always feature their campaigns on their main Instagram accounts.”

Perhaps as regional based campaigns and collaborations become the norm and not the exception, this will change. It is clear that international brands are revisiting their previous ethos of having one global standard for events and marketing activities. While it may be driven by profit, hopefully it will also encourage a deeper understanding of global traditions within the industry.