All About Sports… and Fashion

It was the first Olympic opening ceremony where both a Saudi man and woman athletes, dressed by The Art of Heritage, held the flag.

The Olympics may be all about sports; however, with the absence of fans present in Tokyo due to COVID-19 restrictions, all eyes were on what the athletes were wearing. From the Palestinian delegation’s thobe, to Saudi’s Art of Heritage, and neighboring Turkey’s athletic wear, MENA and Arab athletes stood out for all the right reasons.

The Saudi Arabian Olympic delegation athletes once again were dressed by The Art of Heritage. The Riyadh-based organization is led by HRH Princess Basma bint Majid bin Abdul-Aziz Al-Saud and currently employs 100 full-time women artisans with the aim to preserve the traditional crafts of the country. Looking at the future, but not forgetting its traditions, this was the first Olympic opening ceremony where both a Saudi man and woman athletes held the flag, highlighting and promoting gender equality. In a post on Instagram, Saudi rower Hussein Alireza said it was a “powerful moment that felt right.” 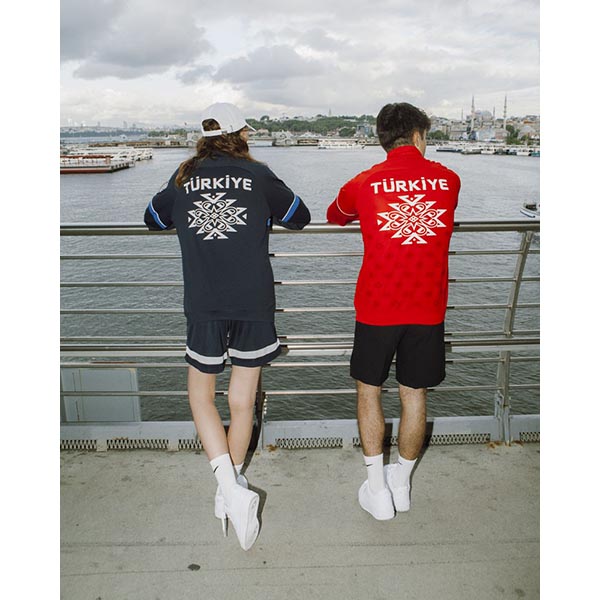 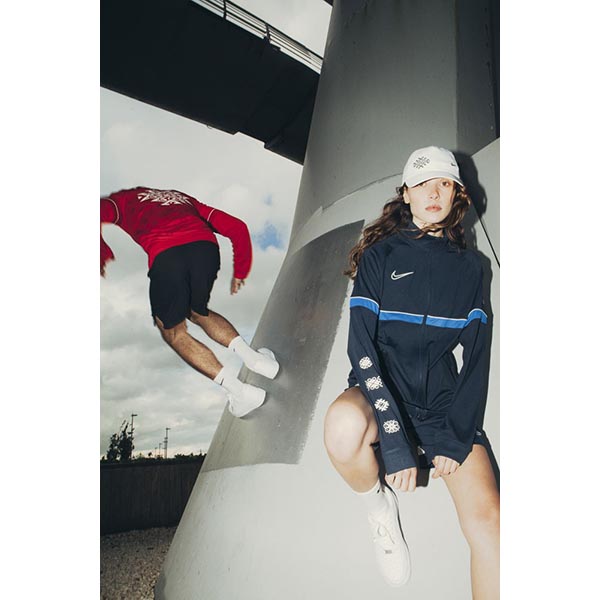 As Arabs stood out, Turkey’s athletic wear was one not to be missed. Designed by Turkish designer Bünyamin Aydın, founder of famed Turkish brand Les Benjamins, the collection used Nike jersey uniforms, with a color scheme dominated by reds and whites, along with some navy blue. “The journey started off going back to my heritage. With my own brand Les Benjamins, I was always inspired by carpets and rugs and the heritage they embraced. I had to focus on Anatolian rugs, which originate from this country. I went to the city where they create Anatolian rugs. I was there with the villagers, and they explained to me the craftsmanship techniques behind the creation of their rugs. It helped me design and get more inspired”, he stated, according to Forbes. By mixing his Turkish roots into the logo patterns which were visible on the accessories, tracksuits and more items, the Turkish designer proves that adding a modern spin through a cultural lens can be fashionable as much as it can be athletic.