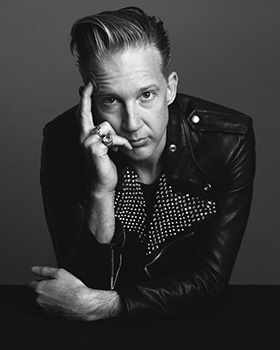 Jefferson Hack is the CEO and Co-Founder of Dazed Media, an independent media company renowned for producing award-winning stories across its industry-leading print, digital and video brands. The company’s portfolio includes some of the world’s most influential media brands including AnOther, Another Man, Dazed, Dazed Beauty and NOWNESS. The company’s newest division, Dazed Studio, produces innovative brand campaigns and events across the luxury and lifestyle sectors.

Jefferson is a member of the British Fashion Council’s Press Committee supporting the Fashion Awards, London Fashion Week Men's and London SHOW Rooms in Paris. He is also a judge for the Woolmark Prize.