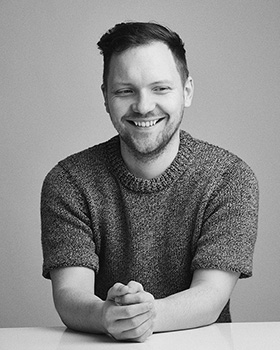 Alexander Fury is the menswear critic at the Financial Times and fashion features director at Another Magazine. He received the Editorial Intelligence Award for Fashion Commentator of the Year 2014-15, and was named one of InStyle magazine’s 20 most powerful people in fashion in 2015. His first book, “Dior Catwalk,” was published by Thames & Hudson in 2017.