AlRawabi School for Girls, a drama-packed young adult series just released on Netflix, and is a first in the region.

If you’re looking for a new Netflix show to binge on, look no further, AlRawabi School for Girls is the one you need to watch! You’re going to be constantly faced with the question of “Who is wrong and who is right?” — We all love a mental challenge, right? The show delivers just that.

The drama-packed young adult series, the first of its kind in the region, follows the story of a high school girl who suffers from bullying and gathers a group of outcasts to plot the perfect revenge and get back at their tormentors.

Reflecting on her teenage years, Jordanian director and co-creator, Tima Shomali, felt the need to create a show that young girls would be able to relate to. “My vision for AlRawabi School for Girls, along with co-creator Shirin Kamal, was to make an Arabic drama series that will resonate with young people by creating a fictional world full of drama and secrets that tells the stories of the young high school girls of AlRawabi,” she says. Shomali spent two years working with the show’s team to build the world of AlRawabi, led by a majority of female department heads – something that she claims was instrumental in bringing the show together. 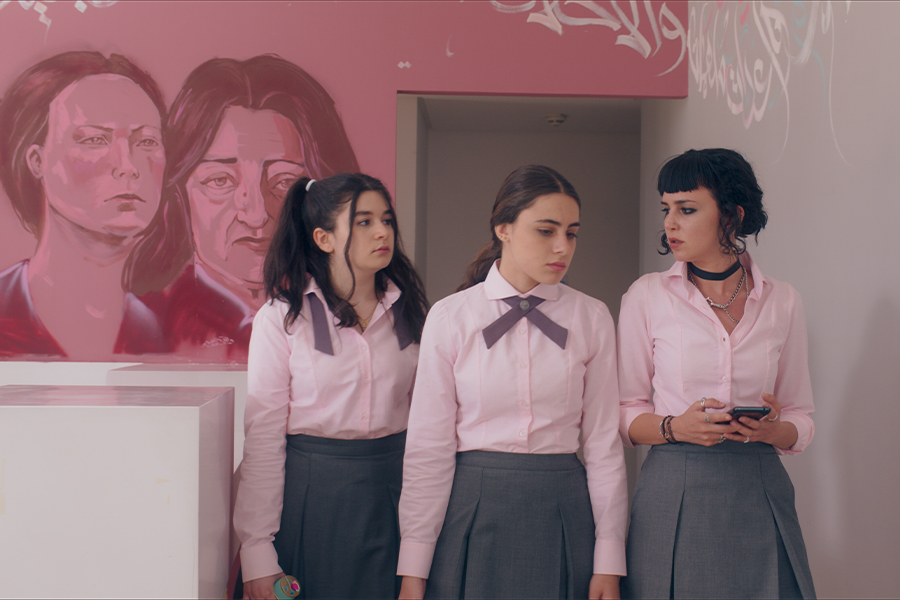 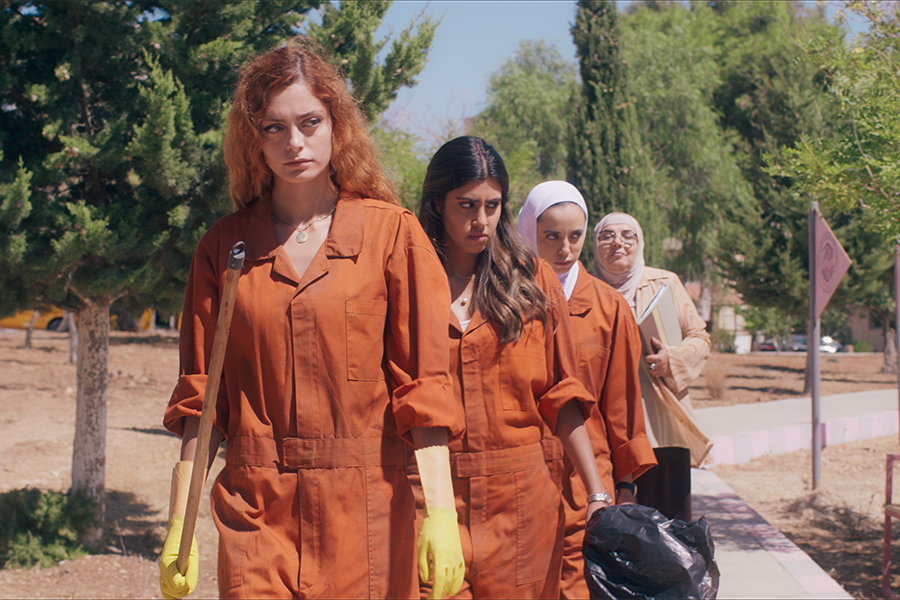 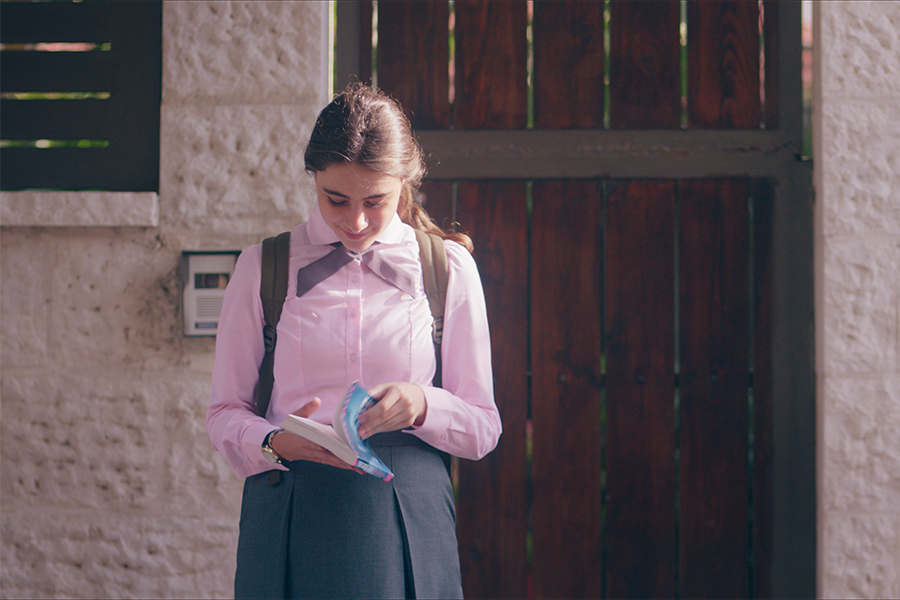 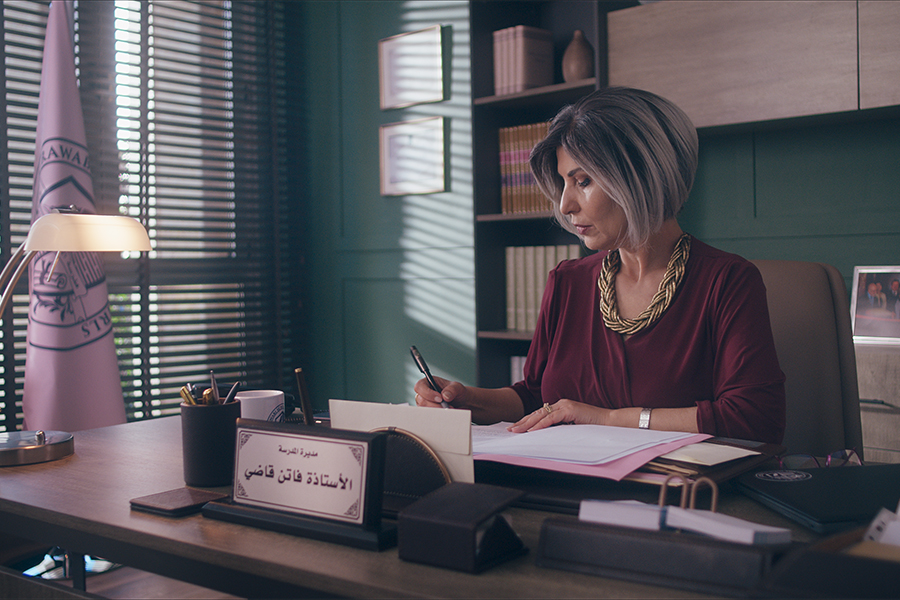 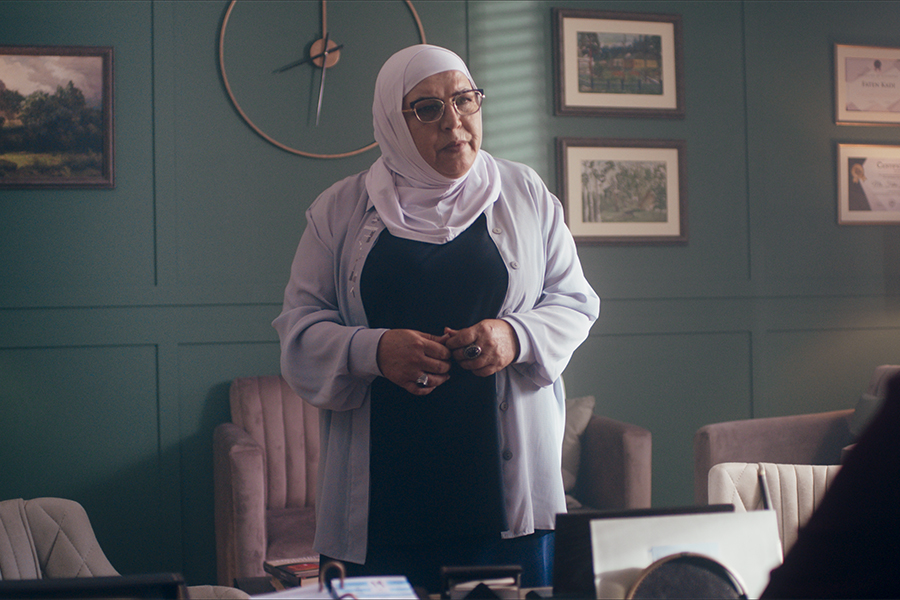 The show tackles many issues young girls of this generation face, ranging from cyber bullying to peer pressure, the dialogue gap between parents and their children, as well as personal struggles – topics that usually are not presented from a female perspective in Arabic shows. “I felt the lack of shows that talked about young girls at that age. There wasn’t something that I could relate to that also entertained me. Today, there is still limited content directed at young people, particularly girls,” Shomali explains. To address this gap, the show digs into these topics by highlighting the double lives some girls are forced to lead due to the pressure and expectations, customs and traditions that their society imposes on them.

From the school premises, to the costume design and the individuality of each character, every aspect of the show was carefully studied. According to the press release that accompanied the launch, “each character has her own temperament, coping mechanism and a way with which she deals [with] and reacts to the world around her.” The way in which each character presents herself while in school uniform was also an important element in bringing the show together. From rolled up sleeves to the hairstyle and accessories chosen, each girl’s fashion sense comes to life and represents who she is in society. Whether it’s Dina’s Kpop inspired wardrobe, Ruqayya’s unique fashion sense, reflected in her outfits and modern hijab, or Layan’s keeping up with the latest trends, most girls will most likely find something of themselves in the show’s characters.

Aesthetically, the school comes across as fancy and certainly catering to the upper-class. However, the exaggeration of various aspects of the school is deliberate, with the intention to make it appear almost fake. The lyrics of the school anthem reveal the dark secrets that are about to be uncovered, According to the press release, “The lyrics are a testament to the school’s fake facade of perfection, and the hidden reality of corruption and injustices.”

Released in 190 countries, and available in over 32 languages, AlRawabi School for Girls is now available to stream on Netflix. What are you waiting for? Let your marathon start today, and don’t forget the popcorn.